Bishop of Limerick appeals for balance in communion money debate 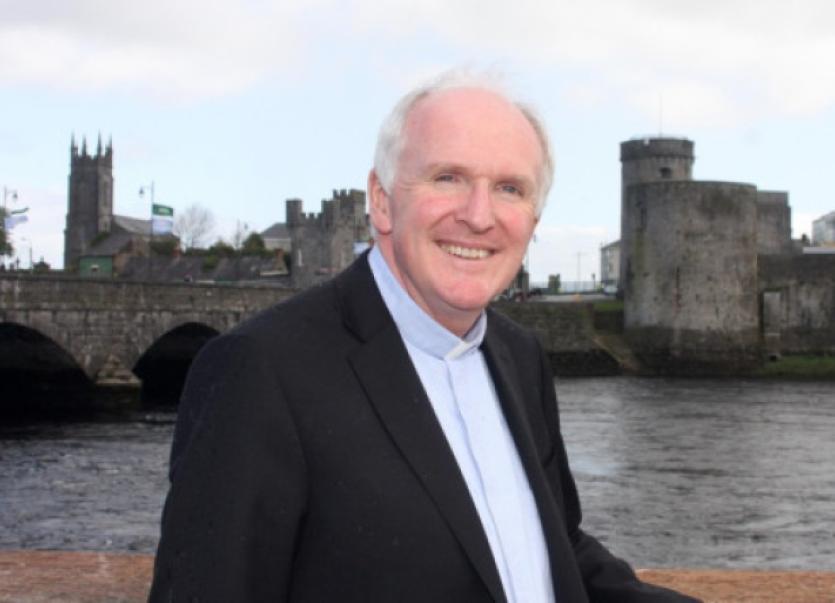 BISHOP of Limerick Brendan Leahy has appealed for balance in the debate over the government’s decision to scrap grants for communion outfits.

BISHOP of Limerick Brendan Leahy has appealed for balance in the debate over the government’s decision to scrap grants for communion outfits.

But Tanaiste Eamon Gilmore described much of the spending at communion ceremonies as “lavish” while Taoiseach Enda Kenny appealed to parents to take a leaf out of Pope Francis’ book and “concentrate on a more simple approach to such ceremonies”.

Bishop Leahy said it was “a perennial debate that comes up every April and May, this kind of debate about communion dress”.

And the bishop accepted Minister Burton’s assurances that the cut was not an attack by the state on Catholicism or religion.

“Naturally, I would hope that whoever is involved in social services would have the leeway to help as much as they can in particular circumstances and I know the St Vincent de Paul have been doing their part as well,” said Bishop Leahy.

“With regard to the specific issue of this communion gear, I think really that there needs to be a balance. We need to understand where the people who want that kind of gear are coming from because for them it’s a major occasion for their son or daughter. We have to allow festivity and celebration but on the other hand you have to also bring a certain voice of reason and say ‘look, let’s not overdo it at a time when there are other areas of your life where you are hard-pressed to survive’.”

“So let’s not overdo the dress side of things in a first communion ceremony. On the other hand, we don’t want to become so boring that there is never festivity or celebration in life. We need balance in such things,” said the bishop.

He said that even if schools were to require that pupils wear their uniforms to church, many parents were likely to buy outfits for the function once the ceremony proper was over.

“People naturally ask whether the outfit is worthy of the occasion and if everybody has the exact same outfit, it could reduce the element of celebration for everybody involved. And it is a special day for all those involved,” said Bishop Leahy.

“Who knows whether on another day they might be able to come up with some kind of a system to help families that are particularly in need to help in those kind of moments, which are important for a family for their own dignity, to have that celebration.”