Estuary plan: the most comprehensive in 30 years 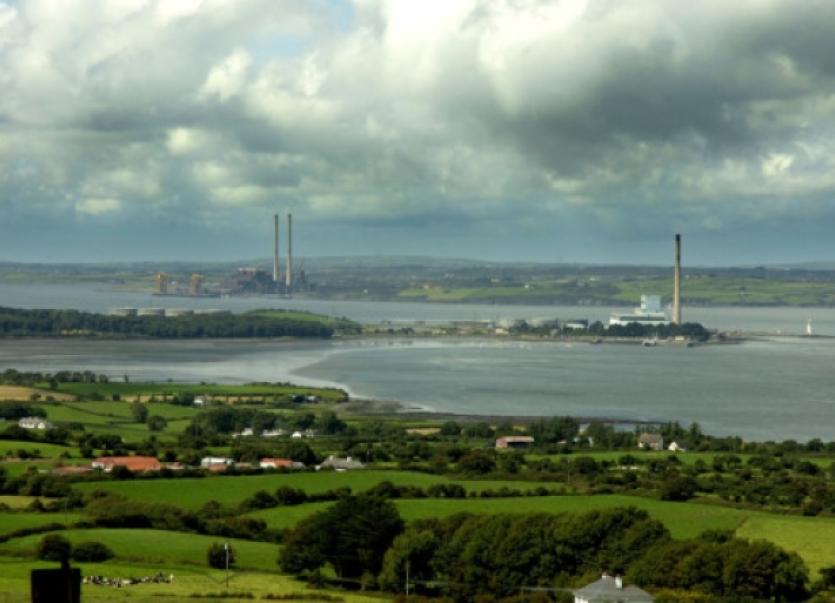 THE draft Shannon Estuary Framework Plan came in for sharp criticism at a meeting of the county council’s Strategic Policy Committee on Planning.

THE draft Shannon Estuary Framework Plan came in for sharp criticism at a meeting of the county council’s Strategic Policy Committee on Planning.

“It lacks the kind of emphasis I would like to see in relation to shipping,” Cllr Kevin Sheahan said “It has no vision about future global shipping activity. “The Panamax is the workhorse of the ocean,” he continued.

“But there is a new vessel on the high seas and this is the post Panamax vessel. There are some sites in the Shannon Estuary that could accommodate these vessels but there is not enough emphasis in the report on this.”

The Shannon Estuary could be a destination port for transhipment, he argued, particularly for traffic coming from China and the Far East and it had the potential to create 2-300 jobs.

“But there is more than one operator in live negotiations at the far side of the world,” he said. “We have to try and bring it to the Estuary,” he said.

His comments came after consultant Sheila Downes had given committee members an overview of the draft plan and outlined the various themes or strategic objectives covered by it.

She explained that, following detailed mapping of the estuary, sites had been identified as suitable for various purposes.

Moneypoint, Tarbert and Ballylongford are identified in the plan as sites of opportunity for the energy sector.

And nine sites were identified as suitable for marine-related industrial development and new shipping facilities.

“We are not saying you can’t look elsewhere but I do feel we have addressed your concerns,” Ms Downes told Cllr Sheahan.

However, another committee member, Tony O’Shea, took issue with a number of the sites she mentioned, claiming they were not viable for deep-water berthing and would be unworkable. “The depth isn’t there at Cahercon and Foynes Island,” he claimed.

“It is going to be a nightmare to get this over the line,” Cllr Liam Galvin said “We have one of the best ports in Europe but this is going to fall dead because of birds species.”

Another member, Seamus Hunt said he was slightly disappointed with the section on commercial fishing as he felt there was potential for employment there.

“The ultimate purpose is to make the most of the Shannon Estuary,” Gerry Sheeran, senior planning engineer said, describing the draft plan as the most comprehensive in 30 years.

The next stage is that it will go on display as a variation of the county development plan.