UL researcher could be heading to space 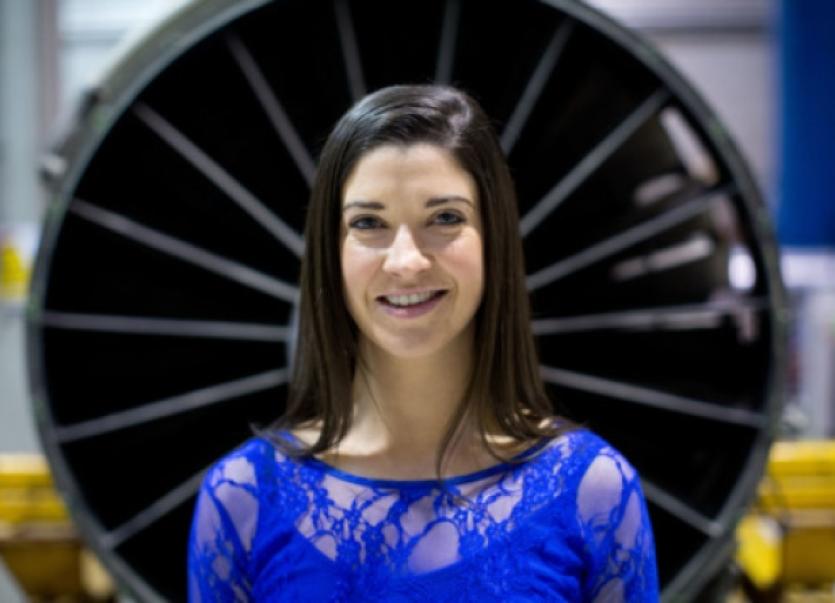 A UNIVERSITY of Limerick researcher has been selected to undergo two days of “gruelling” tests in London this summer to determine if she has what it takes to go into space.

A UNIVERSITY of Limerick researcher has been selected to undergo two days of “gruelling” tests in London this summer to determine if she has what it takes to go into space.

Dr Norah Patten is another step closer to achieving her dream of becoming the first Irishwoman to reach space, after securing thousands of votes from the public in a worldwide competition run by Lynx.

“It’s amazing. I am delighted, but the news is still sinking in. This has definitely been the best year of my life so far,” she told the Limerick Leader.

The 29 year-old, who is chair of the Space Management and Business Department at the International Space University, entered the competition launched by Buzz Aldrin to win a place on a space shuttle - and the chance to view Earth from 103km above ground.

There were over 100 Irish applicants for the programme, but Dr Patten, from Ballina, Co Mayo, says she has no idea what awaits her in the next round, except that it will involve two days of physical and mental tests in front of a live audience.

Just four people will be selected from 250 to go through to the final decider on who will fly to space.

“I don’t know what to expect in London, we haven’t been told anything about what the tests involve in. I’m going to have to hit the gym big time over the next few months,” she said with a laugh.

After visiting NASA at the age of 11 during a family holiday and returning several times since, Dr Patten said if she won the competition outright it would be the “realisation of a childhood dream”. “The support from everyone has been unbelievable. It’s been mad, I have to pinch myself at times. I can’t even imagine or describe what it would be like to get there,” she said.

Based in UL for the past 11 years, where she undertook her undergraduate and postgraduate studies in aeronautical engineering, she recently travelled to the Kennedy Space Center on a nine-week Space Studies Programme run by the International Space University and hosted at NASA.