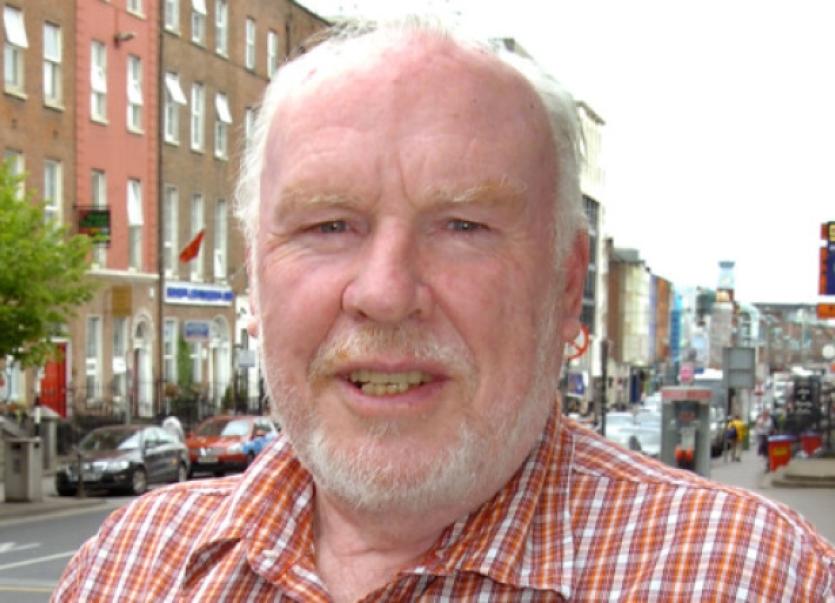 ONE of the most influential figures in the Labour Party locally has criticised its record in government – and says the pay of senior party figures is “scandalous” in this economic climate.

ONE of the most influential figures in the Labour Party locally has criticised its record in government – and says the pay of senior party figures is “scandalous” in this economic climate.

Former Labour chairman, election director and PRO Joe Kemmy has said he is disappointed the party has not done more to reduce the pay of senior ministers.

Labour has lost much of its core support since coming to government – and Mr Kemmy admits he is not sure the “slide” in support can be halted, saying its decisions in government will “haunt” the party for a long time.

In a hard hitting article written for the Bottom Dog newspaper, published by the Limerick Trades Council, Mr Kemmy – a brother of the late TD Jim Kemmy – said: “It is obvious that party failed to make any significant attempt to deal with the privileged position of politicians in this country.”

Mr Kemmy also slammed Communications Minister Pat Rabbitte for his “glib throwaway comment” when he said: “Isn’t this the kind of thing you tend to do during an election campaign, when referring to promises made by Labour.”

This, he said, “only serves to make people cynical and lose faith in politics and politicians”.

At the Meath East by-election, where Labour came fifth, party bosses said that their message was not getting across.

But Mr Kemmy said: “On the contrary, I believe voters fully understood our message. Voters simply did not like it, and many felt Labour was not preaching a message totally different to the message preached at the last election.”

“I expected the Labour Party to bring pay and pensions under control,” he wrote, “Many of us have no desire to read about the huge pension pots accrued by Labour ministers as we try to convince voters that Labour stands for fairness and equality.”

He is disappointed too, at the way the party handled the resignation of Junior Health Minister Roisin Shortall, saying their silence was “difficult to stomach” for many party figures locally.

When Labour secured 39 seats at the 2011 general election, he expected change, saying: “We had an expectation Eamon Gilmore would be the driving force in a reformist and fair government. But there is nothing just or fair about a government that pays its ministers more in one year than a person on a disability allowance or a pensioner would receive in 20 years.”