Theft down but drink driving on the increase in Bruff district 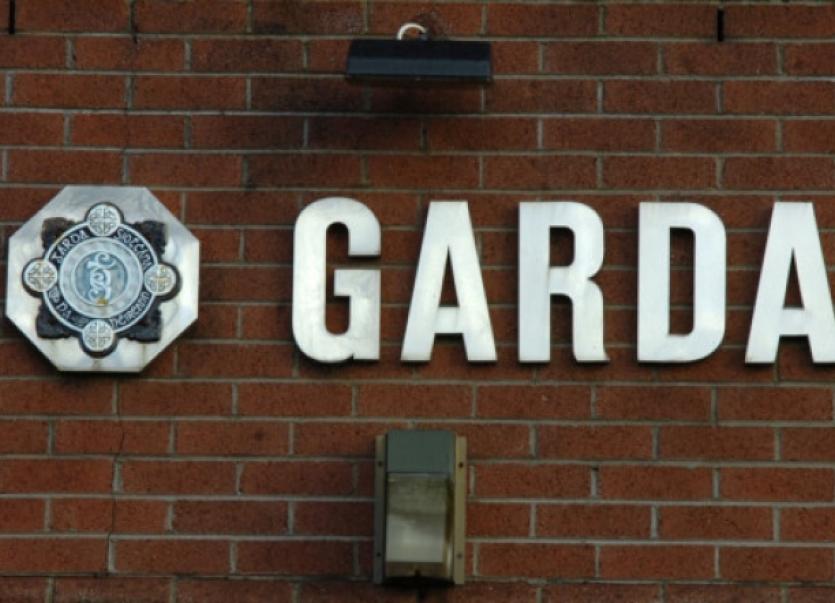 CRIME figures for the Bruff garda district so far this year, show a decrease in the number of theft, burglary, assault, domestic abuse, and drug related offences.

CRIME figures for the Bruff garda district so far this year, show a decrease in the number of theft, burglary, assault, domestic abuse, and drug related offences.

However, public order offences and drink driving detections are “up slightly” according to Superintendent Alan Cunningham who released the statistics to members of Limerick County Council at an area meeting in Kilmallock.

Outlining policing activities in the Bruff district from January 1 to February 19, compared to the same period last year, Supt Cunningham noted that the gardai had seen “quite a significant reduction in theft crimes” including theft from farmyards and vehicles.

“Last year we had quite a nasty spate of crime in which parked cars were targeted outside churches and schools,” said Supt Cunningham who noted that since then, a number of people have been charged with the offences and brought before the courts.

The meeting heard that there were eight burglaries this year compared to 13 in 2012. “We are talking about a time-frame of six weeks but at least we are off to a good start,” said Supt Cunningham.

There were four drug detections during the six week period last year with two recorded so far in 2013.

Drink driving detections are “up slightly” with three arrests in 2013 compared to two over the same period last year.

There were 10 assaults in 2012 compared to eight so far this year. Incidents of domestic violence, an area which Supt Cunningham said “gives us a lot of concern”, show a marked decrease. “Last year the figures were quite high and I’m glad to say that the figure has come down quite dramatically – we had eight incidences in 2012 and that is reduced to three so far this year,” said Supt Cunningham.

In a bid to further reduce crime levels in the district, Bruff garda station is one of the first stations in the country to pilot the text alert scheme.

“The Community Alert groups call to houses in the area and ask people if they would be interested in participating,” explained Supt Cunningham.

“Their numbers are stored on a garda database. For instance, if we get a report of a break-in taking place in Knocklong then we can send a text alert to 300 phones in the area saying ‘this is to warn you that a break-in has occurred and there was a black car seen acting suspiciously in the area’.”