Anger in County Limerick as garda patrol car is decomissioned 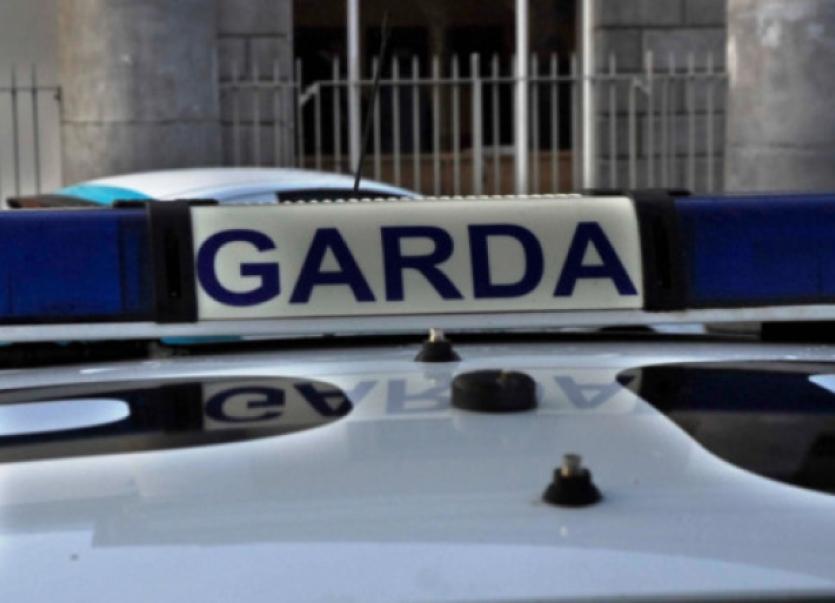 THE PART of the county hit by a crime spree that sickened locals now only has one garda car.

THE PART of the county hit by a crime spree that sickened locals now only has one garda car.

Over 50 gardai from the city and county, including the armed regional response unit, were involved in the investigation following four aggravated burglaries in Murroe, Cappamore and Pallasgreen earlier this year.

Elderly people were viciously beaten and tied up and guns were pointed at a teenager’s head. Now the area has been left with just one garda car to cover Pallasgreen, Murroe, Cappamore, Kilteely/Dromkeen, Oola and Doon. Doon’s garda station closed earlier this year.

The patrol car attached to Murroe garda station reached its 300,000km limit in the last two weeks and has not been replaced.

The issue was raised at last week’s Pallasgreen Crime Prevention Project meeting. It was formed after a public meeting entitled Stop Local Crime was attended by over 200.

Chairman of the project, David Thompson, said they are working closely with gardai to set up a Community Alert text system. “Then one of their patrol cars is taken away. It is absolutely ridiculous. We have fantastic gardai but they’re not being given the resources.

“Are we back to the days of gardai going around country roads on bicycles? Although they probably wouldn’t even be given bicycles. You have criminals driving around in sportscars and the gardai only have one patrol car to cover a big area. It’s a joke,” said Mr Thompson.

He says it is worrying that they are setting up a community text system but the gardai only have one car to respond. The Limerick Leader understands that the car attached to Pallasgreen garda station is nearing the 300,000km mark as well.

“It shows how out of touch the Government has become in relation to policing and, particularly, policing in rural areas. To think that a single garda vehicle could cover most of the largest garda district in the country is simply unbelievable.

“You also have the car written off in Newcastle West which we are told won’t be replaced. Yet at the same time you have the Minister of Justice assuring us that the gardai are adequately resourced when the facts on the ground are completely at variance with this. There is a lot of genuine fear among elderly people and this certainly won’t make them feel safer at night,” said Mr Collins.

Cllr John Egan, Murroe, said it is a disgrace.

“That car has to be replaced and there is a need for an unmarked car as well. We have excellent gardai but they aren’t getting the resources,” said Cllr Egan.

A spokesperson from the garda press office declined to comment on the Murroe patrol car but said: “Like every other part of the public service, An Garda Síochána must continue to examine how it does business in order to find savings within a reduced budget and provide a policing service with greater efficiency. This examination is directed towards the delivery of the best possible policing service in difficult and challenging times.”