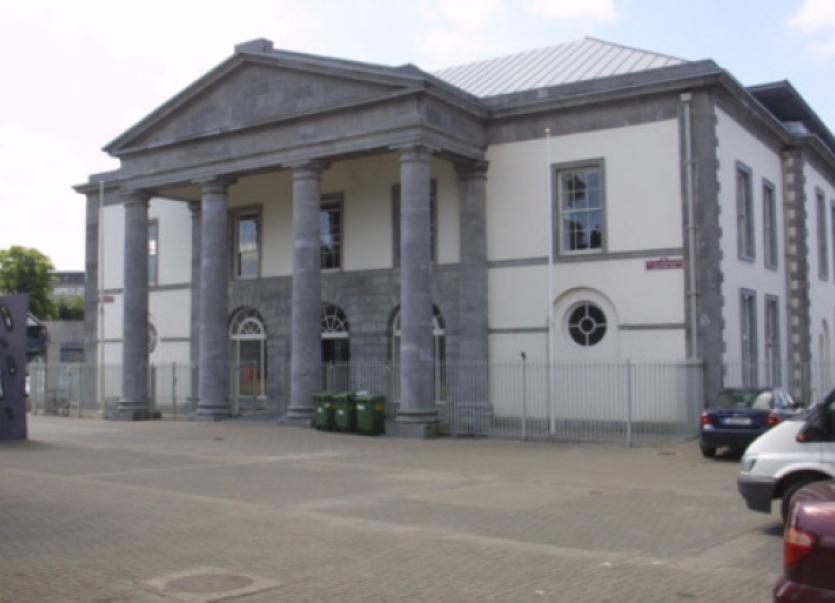 A KILEELY man, who has been living in his now-deceased uncle’s home for the past two years, has been given four months to vacate the property.

A KILEELY man, who has been living in his now-deceased uncle’s home for the past two years, has been given four months to vacate the property.

William Greaves returned from England in 2009 to care for his uncle Patrick Honan, who died last year aged 72 after a spell in hospital.

Mr Greaves, who had planned to stay with his uncle after his expected return from hospital, remained in the one bedroom house in Kileely Court since then.

Limerick City Council successfully applied to the Circuit Court for permission to take possession of the house, after Mr Greaves’ appeal failed.

Shane O’Doherty, staff officer in City Hall’s housing section told the court that of the 3,500 people on the housing waiting list, there are 500 over the age of 55. Kileely Court is designed for older people he added.

After being asked by Judge Gerald Keys what Mr Greaves’s chances are of being rehoused, Mr O’Doherty said he would not be a priority unless his circumstances change.

Solicitor Ted McCarthy, representing Mr Greaves, said his client would effectively be homeless if the council’s order went through.

But Mr O’Doherty argued that he could rent on the private market if needs be.

Mr Greaves confirmed he returned to Limerick after getting a telephone call from his mother saying his uncle was not very well. He remained with his uncle after joining the housing waiting list in 2009.

As well as paying rent on the property in Kileely Court, Mr Greaves said he was also paying part of his mother’s rent at her house in O’Callaghan Avenue.

He also pointed out the residents in Kileely Court wanted him to stay, and to this end drew up a petition.

Asked why he could not live with his mother in O’Callaghan Avenue in the short term, Mr Greaves said three members of his family, including two girls who have Crohn’s disease stayed there on a regular basis.

Mr Greaves also argued that having lived abroad for more than 20 years, he did not feel part of the family. But Siobhan Kelleher, representing Limerick City Council rejected this.

Judge Keys added: “If you availed of rental benefits, you would not necessarily have to pay €35 to live in your uncle’s old house. With that, and welfare, you would be able to rent on the private market. This is what you should do until you come to the top of the list.”

“The law is not in your favour. These houses are allocated for a different type of candidate, and you do not fall into this category. Under these circumstances, I have no right to refuse Limerick City Council’s request for possession. All I can do is put a stay on the order.

This will give you time to find alternative accommodation. You may feel this is very unfair, but my hands are tied,” the Judge said. The Council’s application was granted, but a stay of four months was placed on the order.