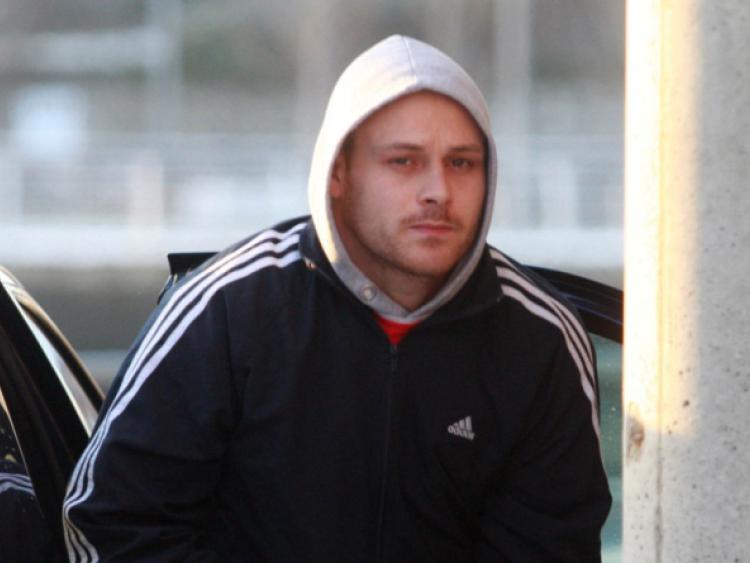 A LIMERICK city man who successfully appealed his conviction for murdering another man almost six years ago has been sentenced to eight years’ imprisonment for his manslaughter.

A LIMERICK city man who successfully appealed his conviction for murdering another man almost six years ago has been sentenced to eight years’ imprisonment for his manslaughter.

Kevin Coughlan, aged 33, whose last address was at Avondale Drive, Greystones was sentenced to life imprisonment in December 2011 after he was convicted of murdering Francis Greene at Steamboat Quay on November 28, 2009.

The body of the 48-year-old, who was originally from Kilteely but who was living at Hartstonge Street in the city centre was recovered from the river Shannon at Portdrine, Co Clare in February 2010 - three months after he was reported missing.

Throughout a 14-day trial at the Central Criminal Court it was the prosecution case that Coughlan had threatened Francis Greene with a knife and forced him to walk from his apartment at Hartstonge Street to Steamboat Quay where he threw him into the water.

During an appeal against his conviction, which was heard in March, Anthony Sammon SC, representing Coughlan, argued the original trial, which was heard before Mr Justice Patrick McCarthy, was unsatisfactory because of the evidence of the then deputy state pathologist, Dr Khalid Jabber.

Dr Jabbar, who has since left the position, said he had found evidence of strangulation from broken bones inside the neck and from teeth marks or indentations on the tongue.

However, defence witness, Dr Basil Nigel Purdue, said it was impossible to give a cause definite cause of death.

The Court of Appeal heard that Dr Jabber changed his conclusion on the cause of death during the trial, which put the defence at a disadvantage.

A verdict of manslaughter was substituted for the murder conviction.

He said an aggravating factor was that the pain of Mr Greene’s family had been increased and compounded by a lie told by the accused as to the “potential whereabouts of the deceased.”

Mr Justice McCarthy noted that Coughlan had a bad criminal record and he said the appropriate sentence, given the nature of the offence, was between ten and twelve years.