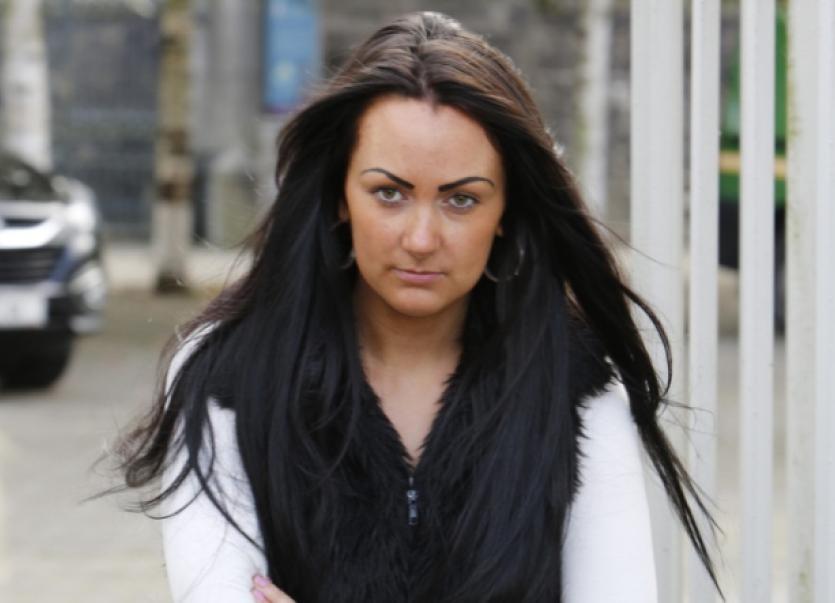 A KEY State witness who gave evidence in a number of high-profile trials has avoided a prison sentence for multiple road traffic offences.

A KEY State witness who gave evidence in a number of high-profile trials has avoided a prison sentence for multiple road traffic offences.

Garda David Higgins told Limerick District Court he was on “protection duties” when he observed Ms Collins leave a house at Lenihan Avenue and drive off in a black Toyota Avensis, which belonged to a friend of hers.

He said she did this on a number of occasions - going on short journeys each time.

He said while driving on Hyde Road she indicated left and turned right and made a number of “unsignaled u-turns”.

Each of the incidents, he said, happened between 9pm and 10.25pm and on one occasion, Ms Collins drove to Limerick Prison where she got out of the car and began shouting over the wall in an attempt to communicate with her brother inside as she believed there had been an incident inside the prison.

Garda Higgins said he later established that Ms Collins, who has more than 50 previous convictions, was disqualified from driving at the time.

Being cross-examined by solicitor Sarah Ryan, he agreed his job on the night was to “go with her at all times” and that he did not approach the defendant as it would have been a breach of protocol.

She acknowledged that Ms Collins has an extremely casual attitude towards the law but urged the court to see the offences “in the context of the particular circumstances” of the case.

April Collins was fined a total of €800 and was disqualified from driving for four years.