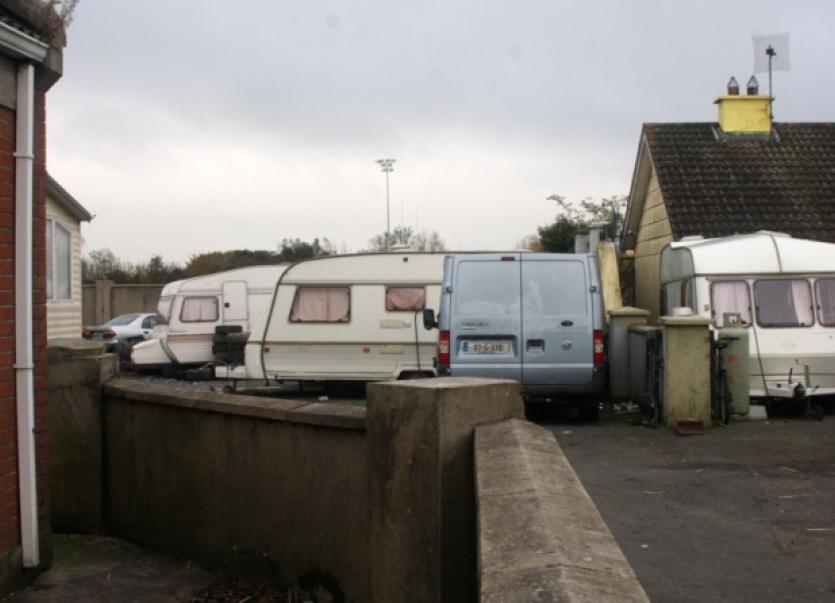 CALLS have been made for a “full audit” of all Traveller accommodation in Limerick following the tragedy in Carrickmines which left ten people dead.

CALLS have been made for a “full audit” of all Traveller accommodation in Limerick following the tragedy in Carrickmines which left ten people dead.

At this week’s housing committee meeting, a moment of silence was observed in memory of the victims of the tragedy in South Dublin, which claimed the lives of five adults and five children, while flags flew at half-mast across Limerick.

A book of condolences has also opened at City Hall, with Mayor Liam Galvin describing the loss of life as “an unimaginable tragedy”.

While the cause of the blaze at the Traveller site is still being investigated, calls have been made on Limerick City and County Council to up its inspections to minimise the risk of a tragedy like this taking place locally.

“We could have been dealing with this tragedy, and that would have been terrible,” said Cllr Kieran O’Hanlon, who called for a full fire safety audit for all ten Traveller sites in the city area.

For its part, the council says there is a “comprehensive maintenance and caretaking system” in place at all halting sites.

Cllr Joe Leddin, Labour, said he was left in “shock and disbelief in terms of the scale or the loss of life between adults and young children”.

“I think now the council needs to be pro-active in carrying out a full appraisal of all the halting sites within our remit, in conjunction with the Traveller representative groups to ensure that where feasible, every possible measure can be taken to ensure the safety of residents within those sites,” he added.

As a local councillor, he says he hears concerns over the conditions of Limerick’s halting sites from many members of the Travelling community.

Cllr Maurice Quinlivan, Sinn Fein, said: “Some of the sites here are kept very well. But we have the Longpavement halting site which has been there for 21 years, and was supposed to be temporary. We have the Rhebogue halting site, where it has been council policy to have it closed for more than five years. Nothing has been done with that, and we have an increasing number of Travellers living on an unfinished road in Coonagh, and some of them are living in terrible conditions. We have a lot to answer for ourselves.”

He wants the issue of Traveller accommodation included at all meetings of the housing committee.

Cllr O’Hanlon said he has been raising concerns over the Rhebogue site for many years, describing it as a “fire trap”.

He said he is unsure whether his concerns - which included a request direct to the chief fire officer - were listened to.

A local authority spokesperson said: “All Council-owned halting sites, have their electrics and gas heating appliances checked on a regular basis. Routine repairs are undertaken as necessary.” Maintenance includes electrics, plumbing and heating.