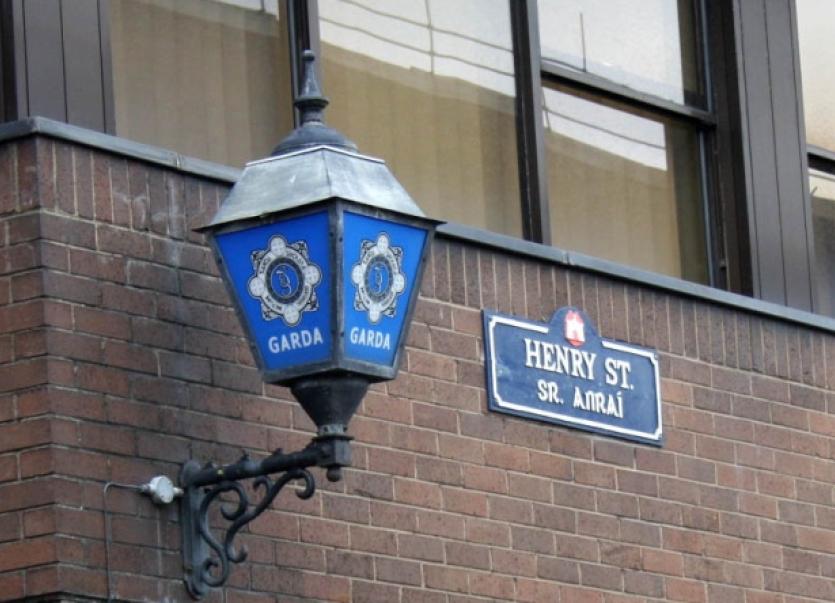 A BUSINESSMAN who was arrested during an armed robbery at a petrol station city last evening remains in garda custody this evening.

A BUSINESSMAN who was arrested during an armed robbery at a petrol station city last evening remains in garda custody this evening.

The 49-year-old was arrested shortly before midnight after gardai were alerted to an incident at the Gala store at Larkin’s Cross, Ardnacrusha.

A firearm which was seized by gardai has been sent for ballistic analysis.

Armed members of the regional support unit assisted local gardai after the alarm was raised at around 11.30pm yesterday.

It is understood a rifle was recovered by gardai at the scene after the man was taken into custody.

It’s reported the man, who is being detained at Henry Street garda station, is also a suspect in a spate of other armed robberies - all of which occurred in recent weeks.

He is being detained under Section 30 of the Offences Against the State Act and can be held for up 72 hours without charge.