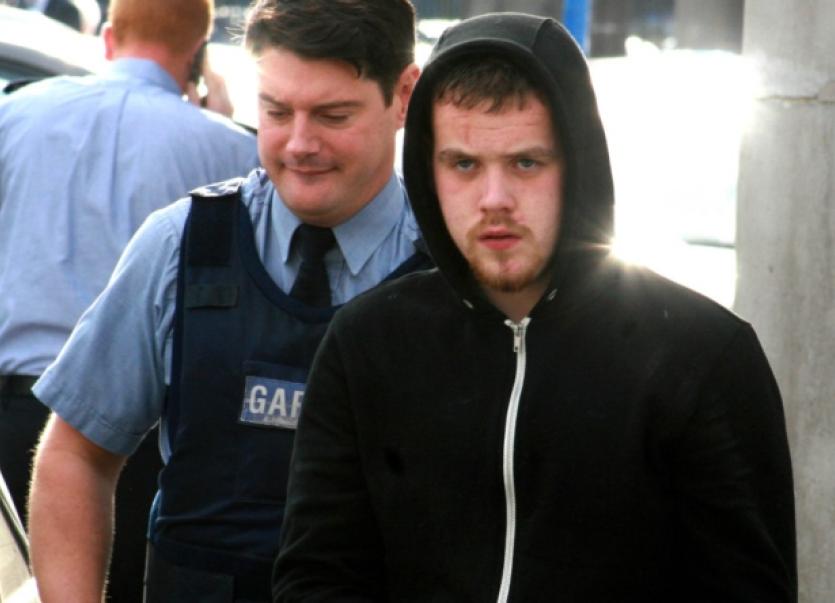 A YOUNG man has appeared in court charged in connection with a spate of arson attacks at farms across East County Limerick.

A YOUNG man has appeared in court charged in connection with a spate of arson attacks at farms across East County Limerick.

Ryan is also accused of stealing an assortment of tools and farming equipment from a farm at Dromalty, Cappamore on January 8, last.

At Limerick District Court today, Judge Marian O’Leary was told the defendant replied “I’m sorry” when two of the charges were put to him this morning and that he made no reply to the other charges.

Ryan did not apply for bail but his solicitor, Ted McCarthy, said an application for bail will be made next Tuesday, October 20.