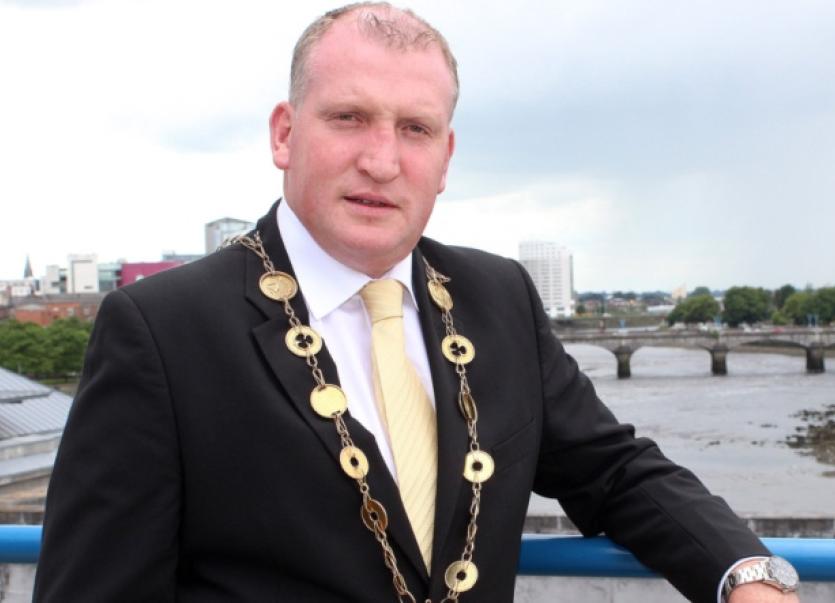 FLOOD relief works are urgently needed in Athea if a repeat of the destructive floods of 2008 is to be averted, local councillors have agreed. But they are angry that nobody is taking responsibility for flooding of the Galey river and they have demanded that the Office of Public Works (OPW) come to meet them to discuss the matter.

FLOOD relief works are urgently needed in Athea if a repeat of the destructive floods of 2008 is to be averted, local councillors have agreed. But they are angry that nobody is taking responsibility for flooding of the Galey river and they have demanded that the Office of Public Works (OPW) come to meet them to discuss the matter.

The floods of 2008 caused havoc, Cllr Liam Galvin said when he raised the matter at this month’s meeting of Newcastle West Municipal District. But, he added, the water levels on Friday, September 11 came very close to the 2008 levels and one pensioner had her basement flooded.

“The river needs to be dredged on a yearly basis,” he declared and demanded: “Who is responsible for dredging from the back of the school to the back of Markievicz Park? Somebody needs to be held accountable.”

Cllr Galvin asked that a programme of works be put in place. “A couple of hours with one machine would sort out that problem,” he aruged.

The river was within four inches of the eye of the bridge on September 11, Cllr John Sheahan said. “Luckily the rain ceased about 9pm,” he added. But the problem would have been much worse if farmers upriver had not carried out dredging over the summer, he pointed out. “Only for that we could have had a different story.”

In 2008, the OPW put a digger and dumper in to clear out the river, Cllr Sheahan recalled and they needed to be cajoled into doing the same now. But he also reminded his fellow councillors that some of the suggestions from the National Parks and Wildlife Service at the time were ludicrous.

“It is unfair on the people of Athea. Anytime there is heavy rain they don’t know if they are going to be flooded or not,” Cllr Francis Foley said.

The erosion of a section of the riverbank behind the national school was also raised. The school was at risk of losing its basketball court, Cllr John Sheahan pointed out. “We need to pony up money to put boulders in at the rear of the school,” he argued. There was a bigger job to be done but this needed to be done urgently, in conjunction with the OPW, he said.

When Sinn Fein TD Martin Ferris raised the matter in the Dáil, he was told it was “not a matter for the Department of Education”, Cllr Seamus Browne said. “He was told they don’t deal with flood defences.” But the money for the basketball court had come from local people, he argued. “The least the state could do is protect their assets,” he said. “The OPW needs to take responsibility for it with the council.”

“Can we work with the OPW to ensure there is some action taken?” Cllr Scanlan asked, pointing out that the council had a responsibility towards its tenants in Markievicz Park. “This will recur again and again if we don’t deal with it.”

The council was not in a position to carry out works, council administrator Ben Nunan said but pointed out that the C-FRAMS maps on flood risks were now on public display.

It was not a simple case of getting a digger in or putting boulders in, he argued. “There are other things to be looked at. If we felt there was a quick-fix solution, if we had the jurisdiction to do that, we would do it,” he said.

“It is worrying that the OPW are saying they are not responsible,” Cllr Galvin said. And he asked that the OPW meet with councillors on the issue.