Councillor: I was misrepresented on gasification proposals 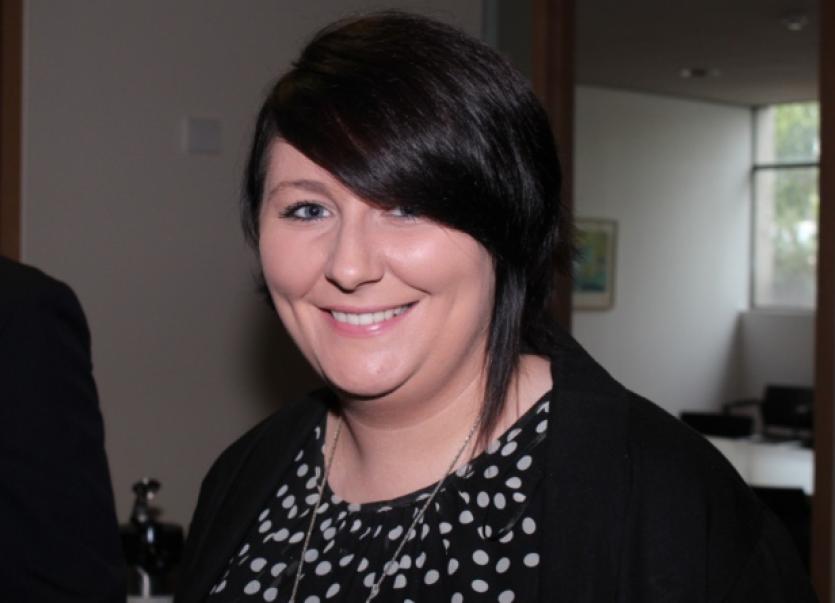 Sinn Fein councillor Ciara McMahon has said her views on the proposed gasification plant for Gortadroma have been “blatantly misrepresented” by some people.

Sinn Fein councillor Ciara McMahon has said her views on the proposed gasification plant for Gortadroma have been “blatantly misrepresented” by some people.

The first-time councillor, who proposed the motion to grant a lease to Cadence EnviroPower (CEP), said she was considering legal action over some of the comments made about her.

“I am devastated over all this. This has caused me undue personal anxiety, particularly on the personal side because of the innuendos that have been put out there but as well the fact that people would think that we would purposely go out to damage health and children.

“People are worried out there now and I completely understand. I wish we would change it but we have to do a process.”

According to Ms McMahon some of the more outlandish rumours circulating include that the company has offered to buy her house and that councillors have taken bribes.

“We have all been accused of taking brown envelopes which is completely and utterly false. I never have, never would,” she said.

The Adare-Rathkeale area councillor pointed out that she had consistently called for the public to be brought in to the consultation process earlier. She believes the fact that this did not happen has led to the groundswell of opposition to the project that was manifested at a public meeting in Shanagolden last week.

“I have never come out in favour of the plant. I have never turned around and said that this development was the way to go. All I wanted to do was explore it and see what it was and that was the right way to do it. Unfortunately they should have done it earlier and I suppose I should have pushed harder.”

According to Ms McMahon, there are “huge lessons” to be learned from the controversy. A key problem was the fact that it took from the end of March, when the lease was approved, to late July before the company behind the project met the public.

In the wake of the public outcry that has emerged since the lease was signed, she acknowledges that it was a mistake to sign the lease.

“We did what we could on the facts that we were given. Now we are getting other facts so we are going to have to rethink things and see. But I think if we could change things, we would. I know I would.”

“[Residents] have to be at the forefront of the decision making and they weren’t. Public meetings to let them know what we were thinking, where we were going with this, I won’t say would have appeased things but would at least have kept them in the loop and allowed them input into it”