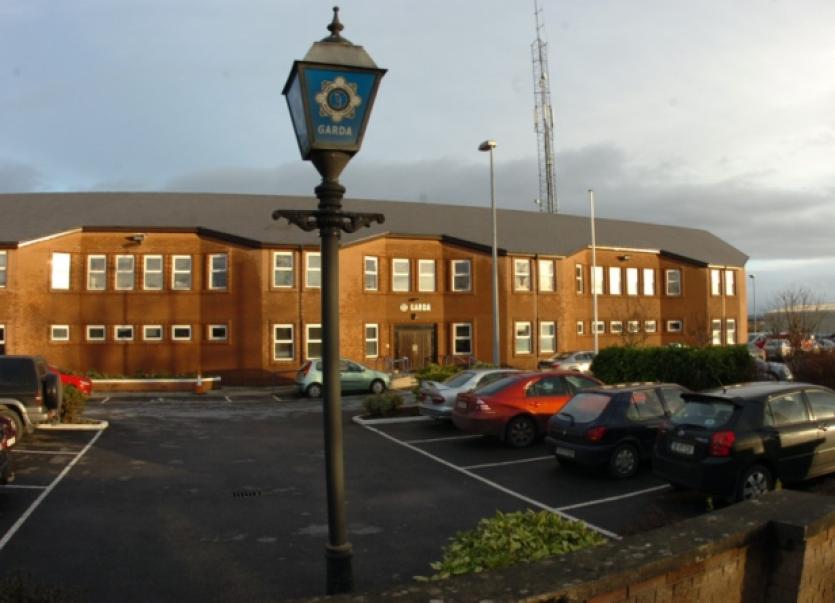 A MAN who was being questioned about an attack on an 89-year-old woman near her home in Limerick has been released without charge.

A MAN who was being questioned about an attack on an 89-year-old woman near her home in Limerick has been released without charge.

The 23-year-old was detained at Roxboro Road garda station and questioned by detectives who are investigating the Rosbrien attack which happened around 10.30pm on Sunday.

Meanwhile, the family of the pensioner say they are “devastated” as a result of an incident that left the elderly woman in a serious condition in hospital.

One of her sons, who did not wish to be named, told the Limerick Leader that she is “awake and everything seems to be fine”.

He also commended the staff at University Hospital Limerick and the gardaí, who were “exceptional and very supportive”, he said.

The incident happened as the woman, who is 89 years of age, was returning home from Bingo on Sunday. Investigating gardai believe that the culprit was waiting for her as she got out of a taxi, and attacked her as she entered her house.

He hid out of sight as a taxi left the area. The woman was knocked to the ground and her handbag was stolen.

According to a man who helped the woman after the attack, the taxi driver had just turned around the corner when the incident happened. The driver returned to the scene and assisted the woman with the witness and a neighbour.

There was widespread condemnation from residents and neighbours in the Rosbrien area, with some telling this newspaper about growing fears over anti-social behaviour.

Pat Begley, chairperson of the Limerick Seniors Forum, said that he believes a lack of gardai in the area is a contributing factor to these incidents.

Metropolitan Mayor Cllr Jerry O’Dea condemned the attack, saying that he was “shocked and saddened” to hear about the incident.

Fianna Fáil TD Niall Collins said that the attack was “nothing short of despicable”.

A file is being prepared for the DPP in relation to the incident.