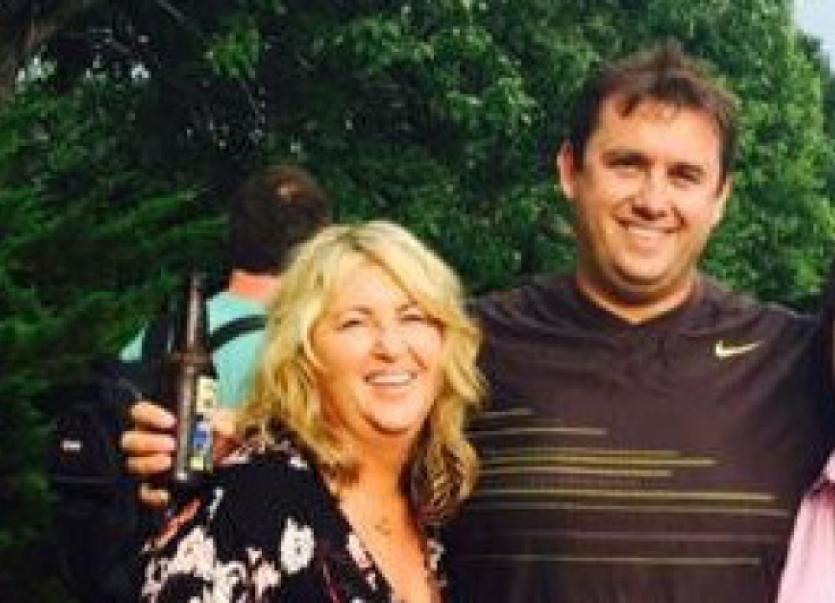 THE sister of a Limerick man who was found dead in North Carolina, USA is to fulfil her brother’s final wish to be reunited with his late wife.

THE sister of a Limerick man who was found dead in North Carolina, USA is to fulfil her brother’s final wish to be reunited with his late wife.

Tracey Lynch is in America this week after her brother Jason Corbett – who hails from Janesboro – was found dead in his home in Wallburg, North Carolina.

Jason moved to America four years ago following the death of his first wife, the popular businesswoman Mags, from an asthma attack in November 2006.

He always wanted to be buried alongside her in Castlemungret Cemetery – and Tracey is in America to ensure this happens.

“We would like to be able to bring Jason home where he wanted to be buried with Mags. Jason was left bereft when she died, they were soulmates,” Tracey told the Limerick Leader from United States. “My family want to honour the wishes of my brother.”

A fundraising appeal has also been set up to help the family with the costs of repatriation.

Jason was found on Monday morning with fatal head injuries at his home in North Carolina.

Tracey, the chief executive of Tait House in Southill, added: “Our focus is on trying to see Jason, Jack and Sara.”

She praised the efforts of the Sheriff’s office in North Carolina, plus the Department of Foreign Affairs.

Tracey returned early from a holiday in France following the news.

No arrests have been made in relation to the death, but detectives in North Carolina say they are following a line of enquiry.

“Tracey is very dedicated and committed to advancing Limerick and all that is good about it. To hear of such a tragedy is very saddening. On behalf of the city extend deepest condolences at this time,” he said.