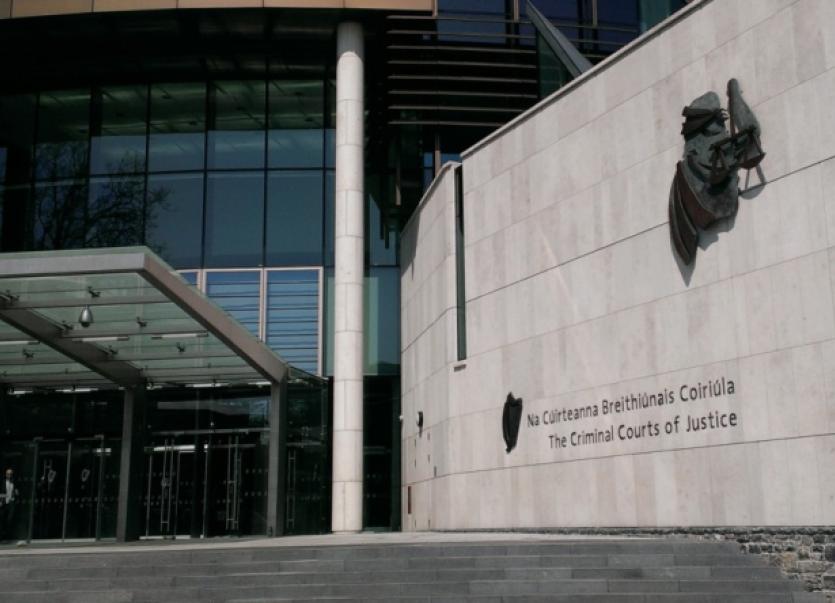 A LIMERICK man with a history of stealing from elderly people was sentenced to four years’ imprisonment for defrauding a pensioner out of thousands of euro.

A LIMERICK man with a history of stealing from elderly people was sentenced to four years’ imprisonment for defrauding a pensioner out of thousands of euro.

During a sentencing hearing, Garda Colleen Doherty said a number of men called to Mr Downey’s Dublin home and told him he needed a hole on his end wall repaired as birds were getting into it.

They initially quoted him €80 but then said they needed to refurbish the seal which would cost €1,700.

Mr Downey agreed for the work to be done but the men then returned to him and said that there were problems with a flat roof at the back of the house.

No agreement was reached in relation to that work and no price was agreed.

Garda Doherty said the men renewed the roof and again called to Mr Downey claiming he had signed a contract for the work.

Mr Downey realised he had been tricked and he was told he would have to pay VAT on the work too.

He was worried about getting in trouble for not paying the tax and agreed to pay it.

He was then told that he owed €4,800 in total after O’Brien and his accomplice claimed they had placed ridged tiles across his roof.

Mr Downey made out a cheque for that amount to O’Brien, who was later captured on CCTV footage cashing it in a nearby bank.

The men returned claiming that Mr Downey had only paid for half the roof and insisting that he hand over a further €4,800 or they would take the tiles off the roof.

They then drove him to a bank and waited with him while he withdrew the cash.

The men returned four days later telling him Mr Downey he owed a further €4,600 in VAT.

They insisted on getting cash and again drove the man to the same bank where he withdrew the money and handed it over.

The court heard that an engineer, who was consulted by gardai, estimated the work actually carried out by the men would have cost around €950 plus VAT.

O’Brien, who has a total of 29 previous convictions, made admissions following after he was arrested at his home address.

During interview he told gardai said it was “greed” that made him ask for more money.

He added he would be able to get the money back, but the cash was never returned.

Tony McGillicuddy BL, defending, said his client’s conduct was “reprehensible” and asked Judge Nolan to take into account his plea and a letter from O’Brien who said he wanted to give Mr Downey “some peace of mind”.

He said O’Brien, a married father of one, grew up in impoverished circumstances and was one of a family of 14 children.