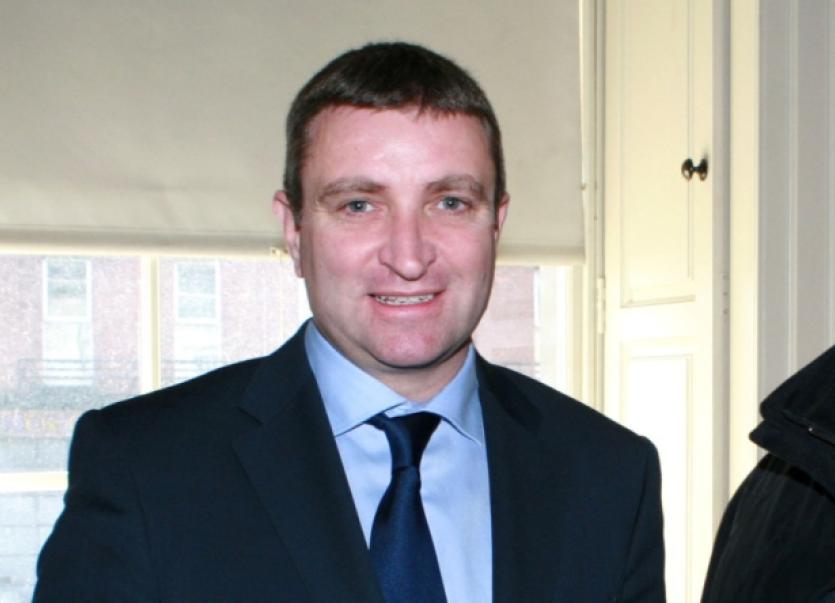 A COUNTY Limerick mother says she is “appalled” at the treatment of her suicidal son by two local hospitals, who would not admit him even after he told them: “I don’t want to live”.

A COUNTY Limerick mother says she is “appalled” at the treatment of her suicidal son by two local hospitals, who would not admit him even after he told them: “I don’t want to live”.

After the 27-year-old was turned away for the third time he was found passed out on the side of the road in Caherdavin in the early hours of the morning.

The woman, who does not wish to be named, told her story to the Leader because, she said: “I need this to be highlighted for other people to see what the mental health service in this country is like – I don’t want my son to be another statistic. You can deal with a lot of things in life but suicide is the end of a life.”

She has been in contact with Deputy Niall Collins, who is going to “follow up directly” with the Minister for Health, Leo Varadkar.

The woman, who admits that her son has had drug problems, said he was seen standing beside the River Shannon at the back of Dunnes Stores on the afternoon of July 15.

“In May of this year he broke up with his partner and it had a profound effect on him. He would have been struggling with his mental health but he would never have been in the frame of mind of, ‘I don’t want to live’ before. A neighbour rang me after spotting him, saying he didn’t look ‘very stable’. I phoned him. He said, ‘Mum, the water is so peaceful’. I told him I was driving into the city to meet him. I didn’t know if he was going to be there,” she said.

They met and she brought him to A&E in University Hospital Limerick (UHL) at around 5.30pm.

“When we met the doctor he asked him what he had taken. My son said, “I’ve taken everything that I can get my hands on because I don’t want to live’. The doctor went away, came back and said we can’t deal with you here, your address is in Ennis so we are sending you to the hospital there. The care was absolutely appalling. For a parent to stand there and watch a grown man of 27 crying and begging for help and their answer is go away ...” she said. After being discharged at 10.45pm they drove to Ennis.

“A doctor came to assess him and he said you don’t need psychiatric treatment, you need drug treatment. They wouldn’t take him. This was about 2.30am now. I went back to UHL and dropped him at A&E. I thought If I wasn’t there they would have to take him. He was told he had already been discharged and asked to leave.

“I got into my bed at 4.15am and at 4.50am I got a phone call that he was passed out on the side of the road. Anything could have happened to him. I drove back. He is now receiving counselling and addiction treatment in a facility,” said the mother, who is making a formal complaint.

Niall Collins said: “This is another indicator of the crisis within the health service. We have been saying for some time that there is a capacity issue with our services across the Mid-West and unfortunately the Government has failed to recognise this in time.”

A UHL spokesperson said: “For reasons of patient confidentiality, UL Hospitals Group cannot comment on individual cases. In general, where a patient presents to the emergency department of UHL requiring the services of the psychiatric department, they are initially assessed by the ED triage nurse and then appropriately assessed by a crisis intervention nurse. These highly trained staff are available in the ED 24-7. Having been assessed, patients may be admitted to the acute psychiatric unit; referred to other services or discharged as appropriate.”