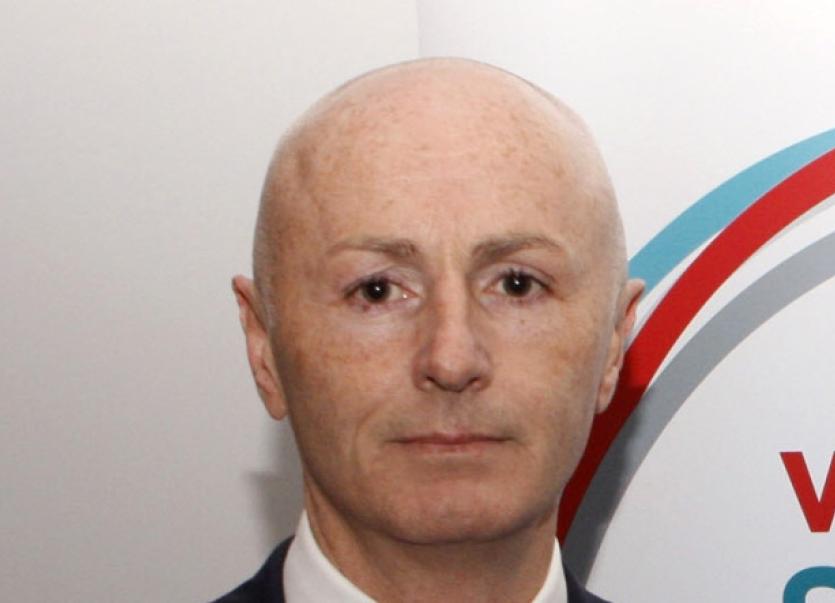 AN ACTION group in Abbeyfeale in Limerick is looking to the law in a bid to stop work going ahead on a ghost estate in its area.

AN ACTION group in Abbeyfeale in Limerick is looking to the law in a bid to stop work going ahead on a ghost estate in its area.

But Cllr Browne predicted that the problematic situation involving the Cois Feile estate in Abbeyfeale is likely to get worse.

“The more meetings we have on this, the worse the situation gets, the more issues that are raised,” he said. “I don’t think we have gotten to the bottom of it yet.”

And he has raised the controversial suggestion that perhaps the best solution would be to abandon the project.

“At some point, you have to ask, is this economically wise?” he said.

As things stand, he continued, some €1.4m of public money has been spent in buying 12 of the 24 houses on the estate, which has no sewerage connection and no public lights or footpath access.

Cllr Browne pointed out that the very least that needs to be spent to make the 12 houses habitable is €2.2m and even then, he argued, it will not be suitable for families.

In his opinion, the remaining 12 houses may well have to be demolished, further pushing up the cost per house, which now stands at approximately €260,000.

There are other complicating issues such as the narrowness of the road leading to the estate. The Clash Action Group has stated its conviction the road is too narrow for a footpath, without which the estate cannot be inhabited.

The Group has also criticised the fact that more social housing is being imposed on an area where there are only 29 privately owned houses and 68 local authority houses.

When the issue of Cois Féile was discussed at the Newcastle West Municipal District earlier this year, director of housing, Caroline Curley told councillors that the cost of the project had risen to over €3m and €1.44m of the loan had already been drawn down and spent. “We don’t get the money recouped from the Department unless the houses are occupied,” she said.

At a full meeting of councillors, a further loan of €739,118 was sanctioned to complete the scheme.

But, Cllr Browne argued, the €2.2m needed to rehabilitate the 12 houses could build 20 new houses on a greenfield site without problems instead of throwing it at an estate which has generated controversy from the beginning.

Cois na Feile, he pointed out, was built on land originally owned by Limerick County Council but sold to a developer and rezoned for residential purposes. The council bought 12 houses on the unfinished estate in 2007 and transferred them to the Clúid Housing Association.

And he supported the call by the Clash Action Group for a risk assessment to be carried out on the estate and adjoining road.

The group has also called for a social impact assessment to be undertaken to look at the effects of such a high density of social housing in the area.