Red roofs in Limerick suburb get the all clear 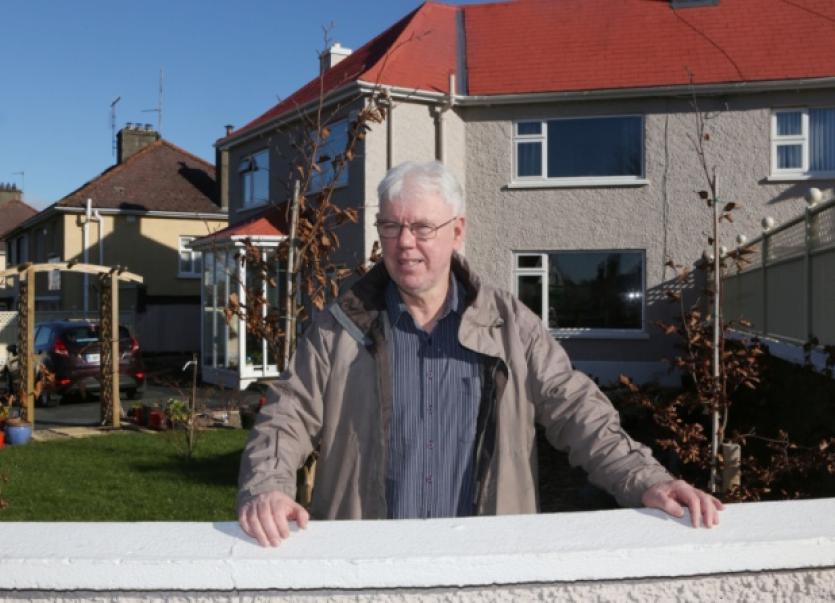 TWO home owners in Limerick have claimed a victory over the council, after An Bord Pleanala ruled that painting their own roofs was an exempted development.

TWO home owners in Limerick have claimed a victory over the council, after An Bord Pleanala ruled that painting their own roofs was an exempted development.

A tirade of public anger was vented at Limerick City and County Council, after the case was first highlighted by the Limerick Leader.

The council warned the neighbours in No 5 and No 6 St Nessan’s Park in Dooradoyle that they could be prosecuted for taking the liberty of painting their roofs red - without planning permission.

But both parties maintained that it was the original colour of the roofs, which became apparent once they cleaned them.

They received warning letters from the council stating that they could face fines of up to €12m in court if successful enforcement orders are eventually taken against them because they did not apply for planning permission.

However, the council made no decision on the matter, and referred the case to An Bord Pleanala, which found that while it could be construed as a development, it is also an exempted development, meaning no planning permission was required.

Home owner Paddy Mullins, of No 5, said previously he merely wanted “to spend a few bob cleaning it up” after buying the house, which dates back 60 years.

“We had to do up the roof because of the amount of moss falling off of it. I was surprised by the letter (from the council). I didn’t know you had to get planning for painting your roof. I thought I was doing good by painting it the original colour,” said the 67-year-old grandfather, who resides there with his wife Mary.

Sources told this newspaper that a planning officer saw that the colour of the roofs “was totally out of character with the area, a very bright orange-y red colour and found that there was no record of permission.” They said that when they tried to ascertain the original colour, through Google Maps, they found that there was a “tinge of red” in one corner of the roof, but said that the colour of the roofs was largely brown and “in complete contrast with the rest of the area”.

While the sudden swash of red across the Dooradoyle skyline caught the planner’s attention, no residents nearby have complained about the colour.