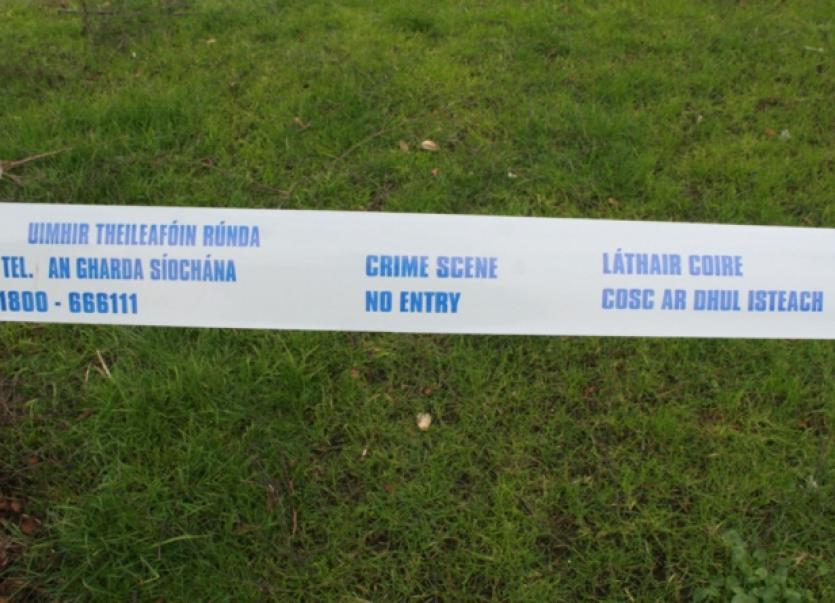 A FIREARM has been seized by gardai investigating a shooting incident in Corbally last night.

A FIREARM has been seized by gardai investigating a shooting incident in Corbally last night.

The shooting happened outside a house at the Paddocks, Westbury at around 10pm - a short time after a separate disturbance in the area.

A garda spokesman confirmed that a shot was discharged at a car as it was leaving the area. Nobody was injured and no arrests have been made so far.

A legally-held shotgun has been seized as part of the investigation, which is ongoing.

The scene of the shooting was technically examined last night by members of the divisional scenes-of-crime unit and the shotgun will be sent for ballistics analysis.

Separately, a man was hospitalised following a fracas in the Westbury estate a short time before the shooting.

It is understood the man was assaulted after a row broke out among a group of men who had been socialising during the St Patrick’s Day celebrations.

Gardai at Mayorstone Park are investigating both incidents and can be contacted at (061) 456980.