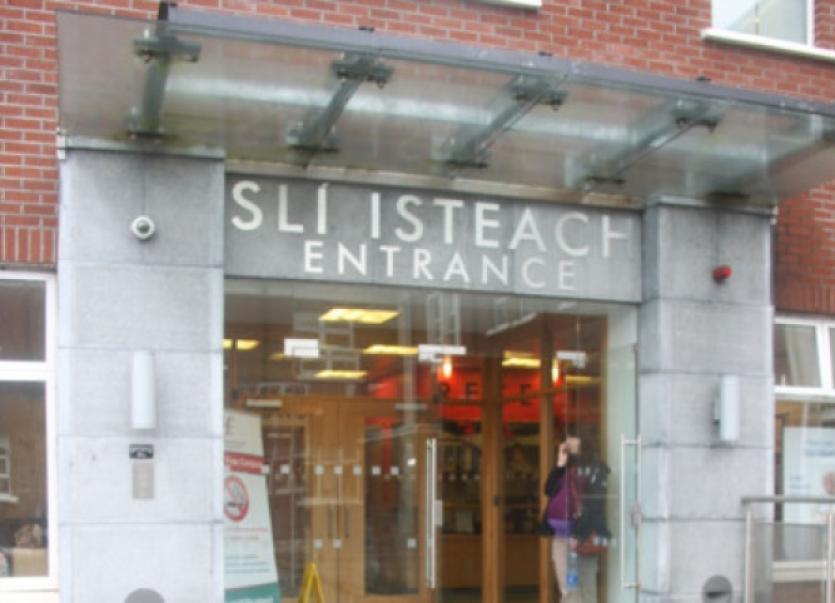 A HOSPITAL porter whose hand was pricked by a syringe as he was removing a bag of rubbish was awarded €15,000 in damages.

A HOSPITAL porter whose hand was pricked by a syringe as he was removing a bag of rubbish was awarded €15,000 in damages.

Mr Fitzgerald, who is from Castleconnell, told Limerick Circuit Court while on duty he noticed a bag of rubbish which had been left on a corridor near the main lifts.

He described how when he put his hand down to remove the bag, he was pricked by a protruding medical syringe which had been concealed in pair of gloves and placed in the rubbish bag.

“It stuck me in the hand between the fingers,” he said adding that he immediately squeezed the wound and forced out the blood in an attempt to minimise contracting any infections.

Following the incident, Mr Fitzgerald attended the Emergency Department at University Hospital Limerick and was out of work for two months as a result of what happened.

During cross examination, Mr Fitzgerald said he was wearing ordinary plastic gloves at the time as he had been dealing with domestic waste from the wards and was not clearing up medical or clinical waste from the operating theatres.

Finding in favour of the plaintiff, Judge James O’Donohue said that the primary cause of the accident was someone putting a sharp object in the wrong place and not into the appropriate container as prescribed.

“He (Mr Fitzgerald) didn’t put it in the bag so it was hardly his fault,” he said.

“There is no getting away from that and this decent hard working man had to go to hospital and undergo treatment and for two months he was faced with considerable anxiety,” he added.