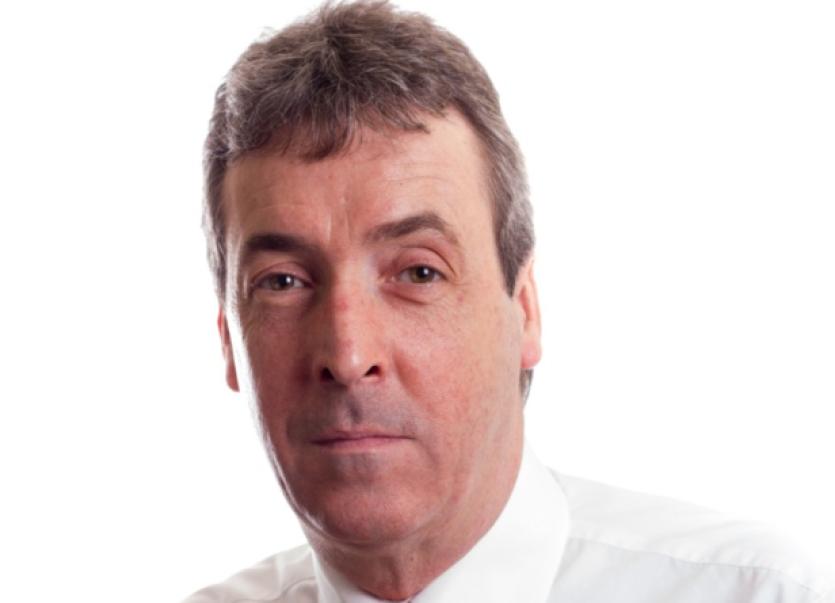 Mr Hayes, who ran as an Independent in City North in last year’s local election, said the new party offers “a lot of things I would be looking for in politics and business”.

Having attended a couple of meetings held by the group in recent weeks here, he has decided to pledge his allegiance to the new centre-right movement.

“What they are offering is accountability, and a lot of things I would be looking for in politics and business. The big thing is they know what is happening in the streets, and they know what needs to be done. Talking to the older parties, it is sometimes not the case,” he said.

Mr Hayes, 45, added: “The great thing about them is they are small, and new. I have great admiration for someone who stands up and says ‘We can try and do things another way.”

Mr Hayes was eliminated on the seventh count in Limerick City North in last year’s council election, having secured 397 first preference votes. He said it is too early to say whether he will run on the party ticket in the Limerick City constituency, but Mr Hayes said he hopes to be involved in some capacity.

“I am always interested in what is good for our city. People are still suffering. There has been no new breakthrough. If something small can be done, good. We need to ramp it up at this stage, and get the place back to where it should be.”

Despite having a lifelong interest in politics Mr Hayes has never had any affiliation with any party.

He has been self-employed since 1996 in accountancy, taxation and business consultancy.

After studying at John F Kennedy National School, he played rugby with Crescent College and Old Crescent, and hurled with Na Piarsaigh.