Limerick cleans up its act in litter league 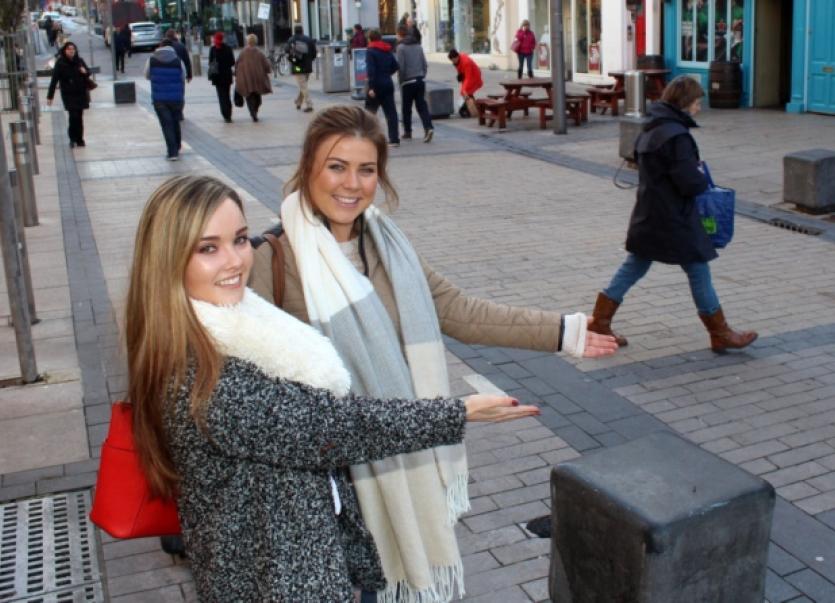 LIMERICK has cleaned up its act in being declared clean to European norms in the latest litter league compiled by Irish Business Against Litter (IBAL) and An Taisce.

LIMERICK has cleaned up its act in being declared clean to European norms in the latest litter league compiled by Irish Business Against Litter (IBAL) and An Taisce.

While the city ranks 30th of 40 urban centres assessed for cleanliness, the general picture in Limerick and across the country is one of marked improvement since IBAL started its campaign to clean up our streets through publishing its first litter league in 2002.

A spokesperson for IBAL commented:

“However, the surveyor noted that many city centre sites were riddled with chewing gum. There was attractive city centre street signage throughout and some of the street bins had dog fouling notices attached. One blot on the landscape in Limerick is the wasteground opposite King John’s Castle - it has been like this since first included in IBAL surveys.”

Another area to get a black mark was an “abandoned” laneway off William Street described as “by far the most heavily littered site surveyed in Limerick”.

“Clearly this has been neglected for some time with a long-term build up of all manner of litter,” the IBAL report states.

But overall, City Hall and Limerick Chamber will be greatly encouraged by the results - with Roches Street, Henry Street and Lee Estate among the many other areas to get an A grade.