Complaints over allocation of flood money in Limerick 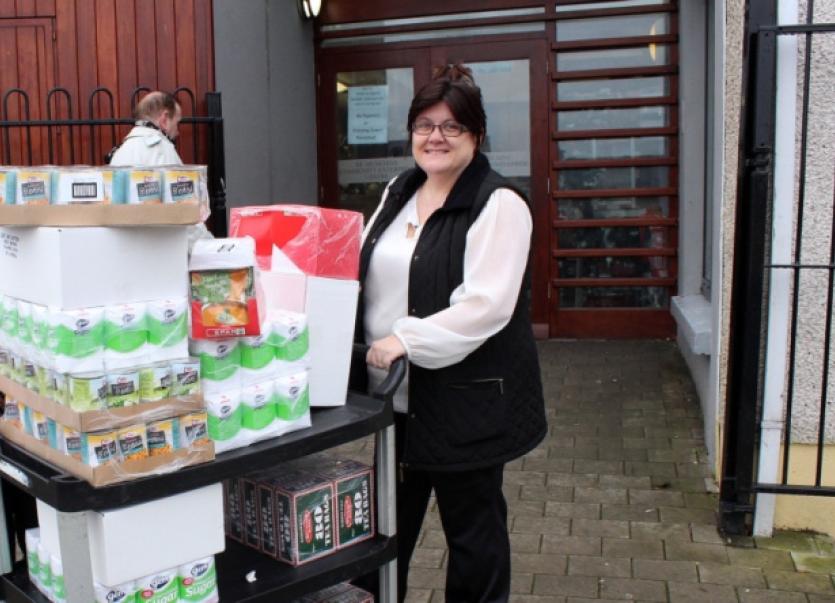 THE manager of the organisation which held more than a quarter of the fund set aside for flood victims is to distribute their share of the money herself.

THE manager of the organisation which held more than a quarter of the fund set aside for flood victims is to distribute their share of the money herself.

Linda Ledger, St Munchin’s Community Enterprise Centre manager, says she has been “inundated” with telephone calls from people complaining they had not received any of the €60,000 money given out so far.

Some 169 residents affected by the worst flooding Limerick has ever seen last February received around €300 just before Christmas, with around €60,000 distributed.

This came from monies donated by businesses, and administered by St Mary’s AID and St Vincent de Paul among other groups.

St Munchin’s controlled €23,000 of the €80,000 funding – but now Ms Ledger says the centre’s directors have decided to bypass this, and give their share out themselves.

“I had a feeling there were too many people who did not know about the forms. I think we should have reopened [the application process] and canvassed people again. I would not have been happy everyone was serviced as part of the €60,000,” she said.

Ms Ledger has requested a list of everyone who was given money in the last round of funding to ensure there is no duplication.

Then she will launch a fresh appeal to help some of the people who did not get funding first time round.

“I am not going to do anything until I get the list. The last thing I need is somebody who is getting €300 trying to get more off me. It won’t be open to them to apply again,” she confirmed.

Ms Ledger added: “”It would have been easy for me [to give the money] but I know from talking to people they had not known anything about the forms. I’d rather everything be open and transparent, so everyone can get an equal shot at it.”

In a statement, Michael Murphy, of the flood evaluation committee, said: “St Munchins Community Centre, which played a key role in assisting the community in the immediate aftermath of the disaster, is also administering a separate relief fund for flood victims in Limerick city. It is happy to consider applications for assistance from any individuals who suffered losses but who did not apply for support.”