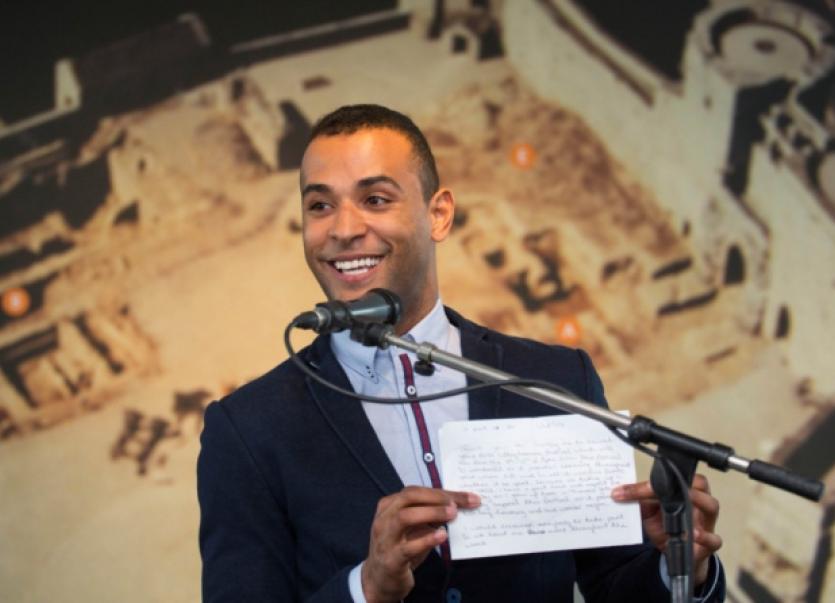 And he has described Donal MacIntyre - who fronts the new series Breaking Crime, opening with a show on Limerick tonight - as “the world’s laziest investigative journalist”.

Kamal, a former Mr World who grew up in Thomondgate, admits to having seen only a teaser for the show but expects it will contain more of the same when it comes to Limerick.

In an impassioned Facebook post, Kamal writes that being in the industry gives him an insight into how TV works.

“TV3 have lost hundreds of hours of programming to UTV Ireland and are scrambling to create new shows to attract and retain their audiences,” he says.

Losing high profile shows meant TV3 had “a lot to be concerned about” but Kamal writes that he is “furious” with the teaser for the new show - being aired at a time when crime in Limerick is dramatically and consistently down.

“This bulls**t documentary commissioned by TV3 has a direct impact on the people of Limerick and more importantly everyone else, especially those who have never been to Limerick before, and Donal knows it.”

Breaking Crime will also feature Dublin and Cork but ahead of the Limerick show (9.30pm tonight), Donal MacIntyre stressed the programme was focused on breaking the cycle of youth crime and ensuring Limerick does not go back to the bad old days.

“Limerick is a city transformed and there is no place here where you could not walk in fear of being mugged or attacked. It is a far cry from the feuding and murders that plagued the city until recently.

“But I am very hopeful that Limerick will continue to grow into the vital and energetic city of possibilities if the city doesn’t take its eye off the ball,” Donal said.

The show will examine horse projects and using ex-offenders as mentors as ways of preventing crime.