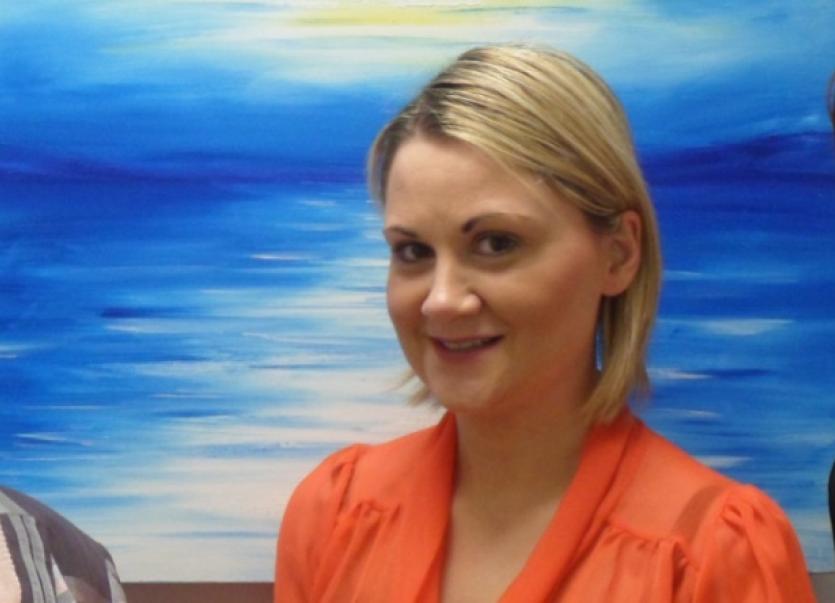 And 178 patients were diagnosed with cancer over the last full 12-month period for which figures are available.

The 2013 Symptomatic Breast Unit Report – which has been released under the Freedom of Information Act – shows that four times as many women attended the unit during 2013 than when the unit opened in 1998.

Catheriona Mulcahy, breast cancer co-ordinator at UHL, believes the increase in breast cancer is ultimately down to diet and the way we live today.

“People are becoming lenient with their health and a lot of it is down to a poor diet and lifestyle. It can also be down to genes and cancer in the family,” Ms Mulcahy said.

During 2013, the breast unit set up a family centre specifically for the care of genetically inherited cancers. It is used to assess those at high risk of having an inherited abnormality; to arrange appropriate surveillance and to counsel those women who may be concerned but do not require surveillance.

There was also an increase in new forms of breast cancer diagnosed last year. A total of 178 patients - ranging in age from 23 to 96 -were diagnosed with 186 new breast cancers in UHL during 2013.

The report also highlights the prevalence of older women not covered by breast cancer screening programme who are being diagnosed with the disease.

The Irish Cancer Society and others had long been campaigning to extend BreastCheck to the over-65s and the government has pledged to include women in the 65-to-69-year-old age bracket from next year.

Ms Mulcahy explained that, until now, it had been up to patients themselves to get tested when they passed 65.

“Free breast check was available for people for people between 50 to 64 years. It was then up to the person themselves to go to their GP and get tested,” she said.

Meanwhile, the UHL breast reconstruction clinic has also had annual activity increases since 2008 with a total of 245 attendances in 2013, compared to 103 similar procedures five  years before.

Cancer research has also become highly significant in the work of the breast unit. In 2013, a generic breast biobank was established at UHL.

This allows for the collection, storage and processing of biological samples such as blood and tissue. This tissue is removed from the patient during surgery once they have provided  consent.

Dr Mary McCumiskey is undertaking research into how breast cancer develops and spreads to other parts of the body.

“To date we have been absolutely humbled by the willingness of patients to donate samples to the biobank to assist in research which will hopefully lead to further advances in breast research,” Dr McCumiskey said in the report.

The breast unit will later this year move to a new state-of-the-art building on the UHL campus and which is being developed with the help of local charities.