Prisoners to be disciplined after causing chaos at Limerick hospital 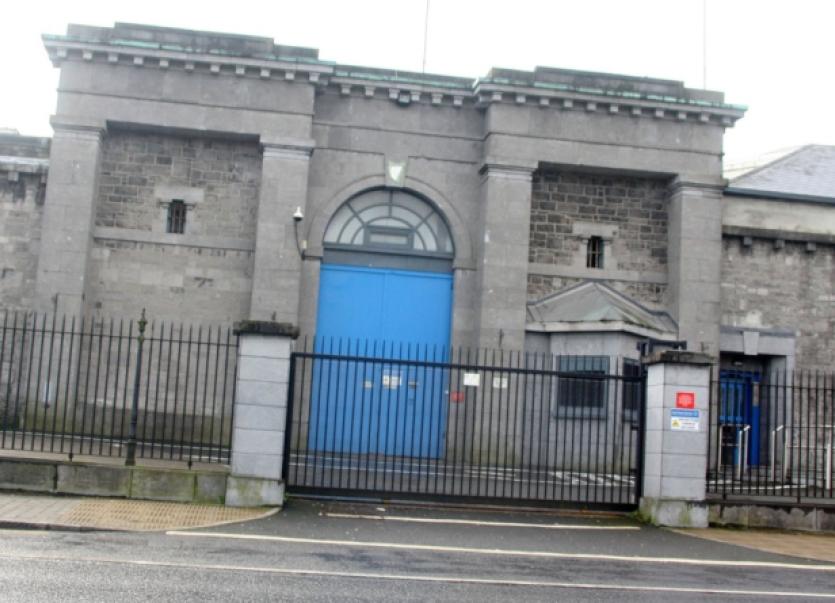 PRISON officers were assaulted and threatened as several inmates were treated by doctors at University Hospital Limerick after they became unwell having consumed a homemade concoction of handwash and tablets.

PRISON officers were assaulted and threatened as several inmates were treated by doctors at University Hospital Limerick after they became unwell having consumed a homemade concoction of handwash and tablets.

The prisoners, who were handcuffed and accompanied by prison officers, were admitted to the already chaotic emergency department suffering from the effects of, so called, prison hooch.

The criminals, who were loud and abusive, were treated within touching distance of other patients due to the overcrowding situation at the emergency department.

In a letter, published on page 16, Limerick Leader reader Pat Marrinon who was in the ED on St Stephen’s night says the behaviour of the prisoners on the night was disgusting. “It was the worst carry-on I have ever witnessed in my life and I would like to pay tribute to the officers who spent that night having to put up with jibes, threats and attempted assaults,” he writes.

Prison authorities believe the three inmates who were hospitalised on St Stephen’s night had earlier consumed a mix of prescription tablets with handwash, which contained a small amount of ethanol.

“They were mixing hand wash gel with Xanax and other prescription drugs like D 10’s. It is a miracle none of them died,” said one prison source, who added the inmates are lucky they were found early by prison staff and quickly transferred to hospital.

“If it was late at night, God knows what would have happened,” he added.

A spokesperson for the Irish Prison Service confirmed it is aware of the incident on St Stephen’s night and that the inmates in question will be the subject of disciplinary proceedings.

“The prison service is aware that a number of prisoners attending A&E in Limerick over the Christmas period became disruptive. Prison Staff escorting the prisoners and HSE security staff present at the time moved very quickly to ensure that any disruption was kept to a minimum,” he said.

Disciplinary sanctions open to the prison governor include a withdrawal of privileges such as access to phone calls and a restriction of visits.

It is understood that while a number of the prisoners hospitalised were extremely unwell, all have since been returned to Limerick Prison having been discharged by doctors.

Separately, an inquest is expected to open in the coming weeks following the death of a convicted killer in Limerick Prison last month.

Jason Morrissey died in the early hours of December 27 as a result of a suspected drugs overdose. The 25-year-old, who was originally from Toomevara, was serving a sentence for manslaughter.

He received a lengthy sentence in 2013 for the manslaughter of a young man outside a nightclub in Thurles on February 19, 2012.

While foul play has been ruled out, a post-mortem examination was carried out on his body at University Hospital Limerick to confirm cause of death.

The full results of toxicology tests are awaited. Gardai, the Irish Prison Service and the Inspector of Prisons all launched investigations into the circumstances surrounding Morrissey’s death ahead of an inquest, which is likely to open next month.