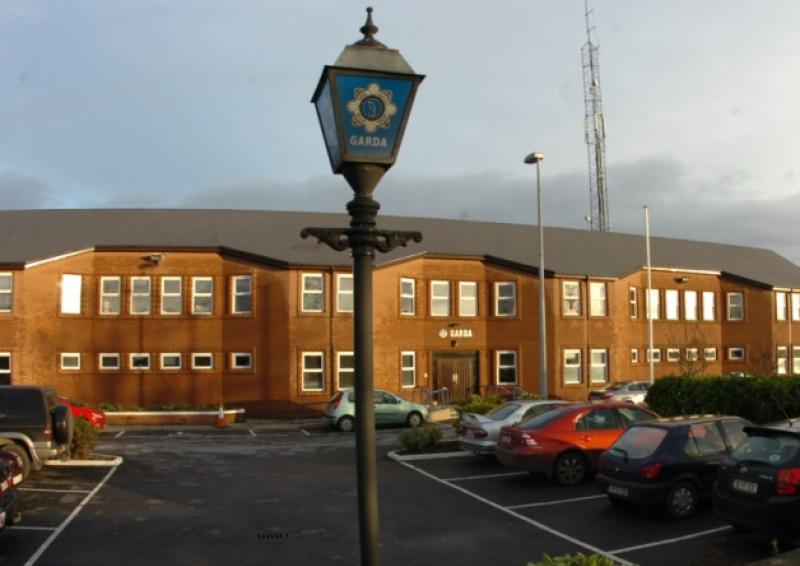 A TWO-year old boy has been found dead at an apartment block in Parnell Street this Saturday afternoon.

A TWO-year old boy has been found dead at an apartment block in Parnell Street this Saturday afternoon.

Roxboro Gardai were notified of the incident at around 4.30pm by ambulance control, and they attended the scene shortly after. The boy has been named locally as Robert Kelly, and it is understood he was in the care of a relative.

No arrests have yet been made, with the matter still under investigation.

A crime scene has been set up, and the state pathologist Dr Marie Cassidy is due to carry out a postmortem tomorrow at the University Hospital Limerick.

“As a local councillor and father myself, I would like to pass my sympathy onto the family. I hope the public would respect their privacy at the time. I would like to lend my support to any family member affected by this,” he said.