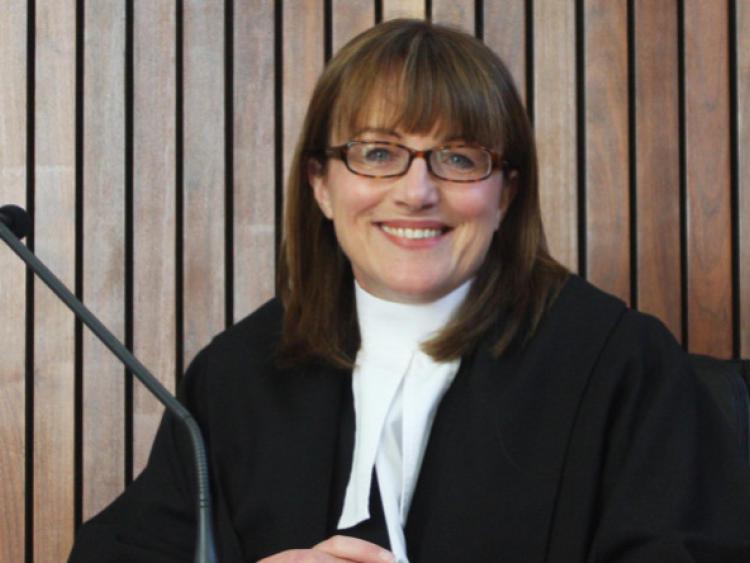 THE driver of an E-class Mercedes who criss-crossed the Limerick to Adare motorway at high speed, moving across both lanes from hard shoulder to hard shoulder and overtaking cars from the inside and outside hard shoulders, was convicted of dangerous driving at a sitting of Newcastle West court this Tuesday.

THE driver of an E-class Mercedes who criss-crossed the Limerick to Adare motorway at high speed, moving across both lanes from hard shoulder to hard shoulder and overtaking cars from the inside and outside hard shoulders, was convicted of dangerous driving at a sitting of Newcastle West court this Tuesday.

But the driver of a second, similarlly “high-powered” Mercedes, which was also involved in criss-crossing the motorway and overtaking at speed, managed to evade detection.

The incident took place just before 8pm last Sunday and was witnessed by Sgt Flood, who was driving his own car at the time.

“There is no doubt but it is dangerous driving and at the end of the scale which I think is madness,” Judge Mary Larkin commented before convicting John Sheridan, 20 Ballywilliam, Rathkeale.

She disqualified him from driving for two years and fined him €800 for the offence at Ballyloughane, Patrickswell but two other similar counts of dangerous driving at Ballycurrane and Monearly were taken into consideration.

Earlier, Sgt Flood, told the court that last Sunday evening, while driving his own car on the motorway from Limerick to Adare, he saw two, white Mercedes Benz cars come off the Dooradoyle slip road at high speed.

“They continued doing this until the traffic merged at the end of the motorway,” Sgt Flood said. He followed the cars, flashing them to stop but they failed to do so and he estimated the speed at up to 140/150kph.

At the roundabout into Adare, one car continued through the village and he followed Mr Sheridan’s car, which travelled at high speed along the road by the Woodlands Hotel, again overtaking cars.

He eventually lost sight of the car, he told the court but Mr Sheridan was subsequently stopped as he drove into Rathkeale.

Pleading for his client, solicitor Denis Linehan pointed out that while not belittling what happened in any way, most of the dangerous driving happened on the motorway where traffic was all in the one direction.

“There was never any danger of a collision,” he said.

He also explained that traffic was stalled as a result of the behaviour of the two drivers.

And while there were three charges against his client, he argued, they were part of one incident.

“Obviously, there was an event taking placing between this vehicle and another vehicle,” he said. “Thankfully, there was no collision.”

Convicting Mr Sheridan, Judge Larkin said she had to take into account the fact that Mr Sheridan had no previous convictions and had pleaded.

“Every Christmas here, there seems to be this element of coming to Co Limerick, driving foreign registered vehicles and driving in a way that is entirely unsatisfactory,” she commented.

She added that she would have to “seriously” consider imposing a prison sentence for such behaviour in future.

“It is not fair to the rest of the people who live here and drive carefully on that highway every day,” the judge said.

Recognisance with leave to appeal was fixed at a cash bond of €500.