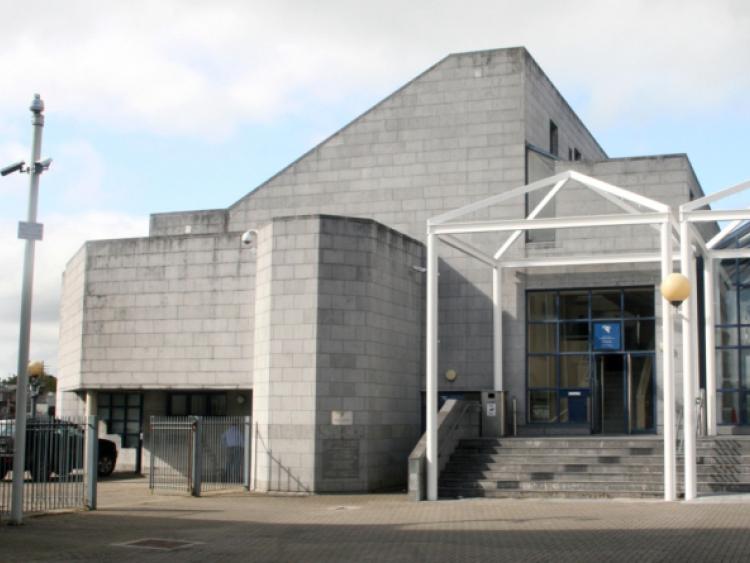 CCTV footage of a violent attack in Limerick city centre over the Bank Holiday weekend makes for “shocking viewing”.

CCTV footage of a violent attack in Limerick city centre over the Bank Holiday weekend makes for “shocking viewing”.

That was the evidence of Garda Tim O’Connor during a special sitting of Limerick District Court on Sunday afternoon.

He made his comments after Susan McCarthy, aged 20, of Keyes Park, Southill was brought before the court having been charged in connection with the attack.

She is accused of assaulting another woman, causing her harm, at Parnell Street at around 3.30am on Saturday.

The 21-year-old, who underwent emergency surgery following the incident, remains in a serious but stable condition in hospital.

Objecting to a bail application, which was made by solicitor Ted McCarthy, Garda Tim O’Connor said the victim of the alleged assault suffered ‘extensive injuries’ when she was stabbed a number of times with a broken glass bottle, including while she was lying injured on the ground.

The woman, who is from Shannon, also sustained a punctured lung, he said.

It is understood Ms McCarthy and the alleged victim have a number of mutual friends and had been socialising in the city prior to the incident.

Garda O’Connor said the defendant, who is unemployed, made no reply when she was formally charged.

He alleged she made certain admissions following her arrest and the court was told that CCTV footage of the incident is very graphic.

Despite the garda objection, Judge Aeneas McCarthy granted bail saying the serious nature of the alleged offence was not in itself a sufficient reason to refuse bail.

Ms McCarthy was released on bail subject to a number of conditions.

She was ordered to stay away from the Parnell Street area, obey a nightly curfew and to sign on daily at Roxboro Road garda station.

She was also ordered not to have any contact with the alleged victim or any potential witnesses in the case.

The case was adjourned to December 10, next for DPP’s directions.