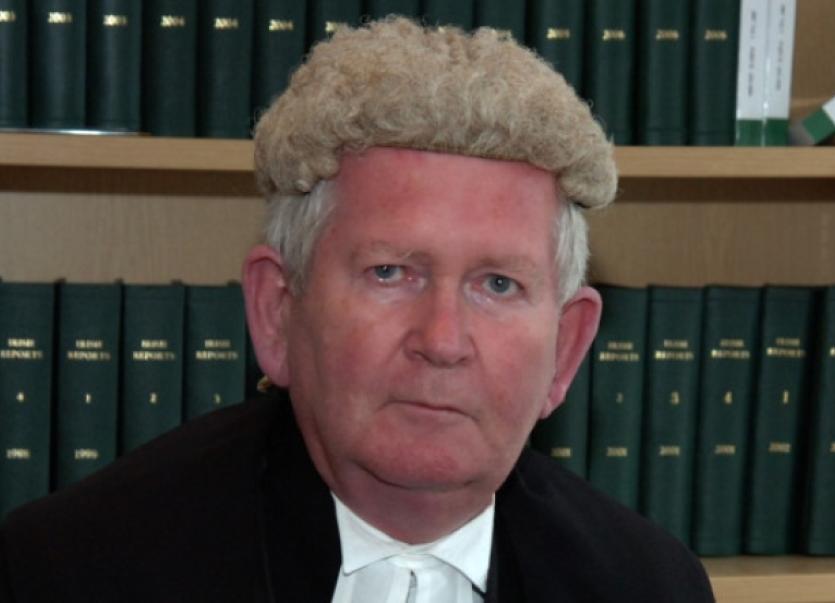 LIMERICK’S reputation as “a criminally violent city is particularly ill-deserved”, Judge Carroll Moran has said on his last day presiding over the Circuit Court.

LIMERICK’S reputation as “a criminally violent city is particularly ill-deserved”, Judge Carroll Moran has said on his last day presiding over the Circuit Court.

Warm tributes were paid to the “fair-minded” and “humane” Dubliner as he took his leave of the southwest circuit after 12 years - a period he described as “the happiest time of my working life”. His elevation to the benches of the High Court was fully deserved, said state solicitor for the city Michael Murray in front of a courtroom backed with members of the legal profession, court staff, gardai and other wellwishers.

Judge Moran presided over criminal trials of the most serious nature during the height of Limerick’s gangland feuding but said he believed the city’s reputation was “a case of give a dog a bad name.

“Limerick is now a peaceful place and there has been only one homicide in Limerick since January 2013, almost two years. By way of contrast, the news from Dublin is of continuous murder and mayhem, as recently as on the news last night,” said Judge Moran.

People could walk O’Connell Street and the side streets off of it in relative safety, he added, which was a claim that could not be made of the similarly named street in the capital.

One of the reasons for the reduction in serious crime was the effective policing by An Garda Siochana, he said.

For more on this story see the Limerick Leader weekend editions.