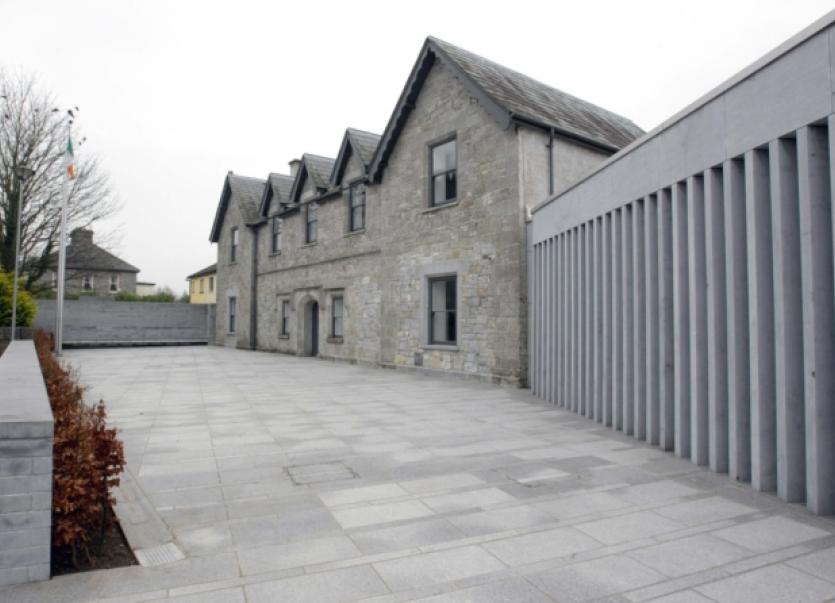 A TAXI driver was punched in the nose outside Bruff garda station by a man who refused to pay a fare, heard Kilmallock Court.

A TAXI driver was punched in the nose outside Bruff garda station by a man who refused to pay a fare, heard Kilmallock Court.

Sergeant Michelle Leahy said the taxi driver was dropping home a number of people - including Forde - in the early hours of the morning.

“When it was his [Forde] turn to depart he refused to pay. The taxi driver brought him to Bruff Garda Station.

“The assault took place outside the station at 4.40am,” said Sgt Leahy.

The defendant punched the taxi driver in the nose resulting in “bleeding and tenderness”.

Sgt Leahy said the incident occurred after a night out by the accused.

Solicitor for Forde, Sean Fitzgerald, of Keating & Keogh, said his client is a 27-year-old man with one son.

“He is currently in and out of work as a plasterer. On the night in question he was highly intoxicated.

“He was in a taxi with seven other people. He felt the fare was excessive,” said Mr Fitzgerald.

The taxi driver brought Forde to the garda station where the “scuffle took place” outside, said the solicitor.

“The incident was entirely out of character.

“Being highly intoxicated was a major factor. The next day he felt remorse and called to Bruff Garda Station to apologise,” said Mr Fitzgerald.

“He hasn’t met him since. It was out of character.

“He has no previous convictions of this nature,” replied Mr Fitzgerald.

Judge Mitchell described it as a “nasty assault” but not of the highest level.

The judge asked for a report from the probation services. He also addressed the area of compensation.

Mr Fitzgerald said his client is on social welfare but he would be willing to pay €500.

“That would be a start. The injured party would have to be asked,” said Judge Mitchell, who adjourned the case for completion of the probation report.