Appointment of Limerick hospital CEO ‘must be transparent’ 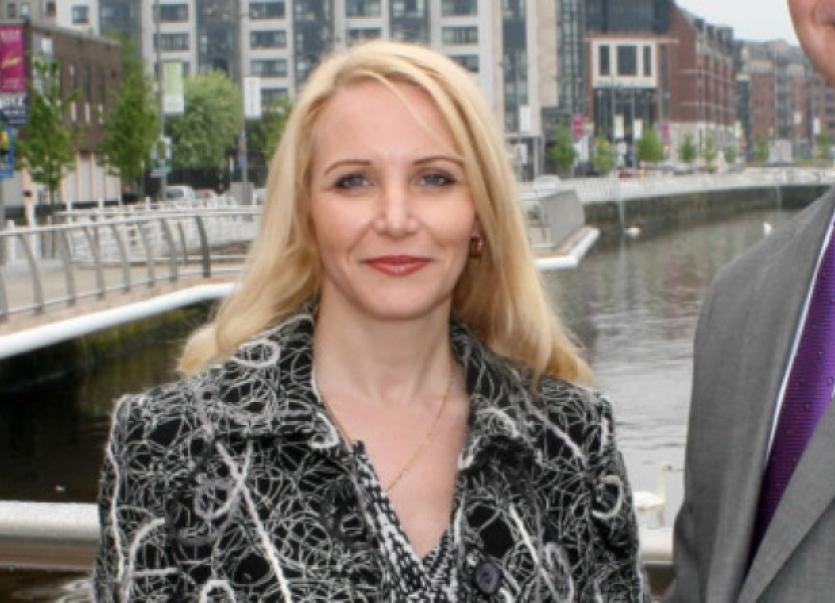 LABOUR’S Cllr Elena Secas is calling for a “open and transparent appointment process” as the UL Hospitals Group seeks a replacement for departing CEO Ann Doherty.

LABOUR’S Cllr Elena Secas is calling for a “open and transparent appointment process” as the UL Hospitals Group seeks a replacement for departing CEO Ann Doherty.

The HSE’s decision to fill another senior management role at the group through an agency - after a failed recruitment process - has led to industrial action by administrative staff.

Ms Doherty is due to take up a new position as CEO of Cork City Council next month.

“I would like to congratulate Ms Doherty and wish her well in her new role. During the two years as CEO of the UL Hospitals Group, I know she has overseen major changes in the Limerick health service,” Cllr Secas said.

And the Limerick City East councillor added it was “now paramount that the appointment of the new CEO of the UL Hospitals Group is done through an open, transparent interview process and that the new chief executive will be somebody who is willing to work closely with colleagues in the community, who will go out and fight for the community and who will be committed to developing this hospital group to ensure high quality and safe patient care to the people of the region.”

Cllr Secas, meanwhile, would also like to see elected public representatives on the board of the hospitals group to make it more democratically accountable.

The eight-member board currently included medical professionals, academics and businesspeople - but no politicians. According to Cllr Secas, it is “not democratically acceptable for the entire board to be appointed by ministerial whim”.