Asylum seekers in Limerick plea ‘to be allowed to live’ 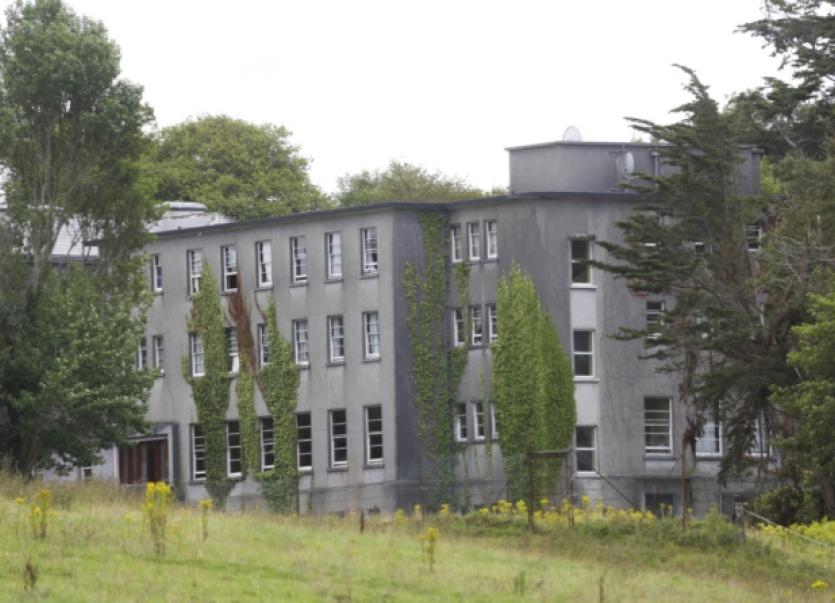 UP TO 100 people attended a peaceful protest in Limerick city today, calling for the ‘open prison’ of direct provision to end and for asylum seekers to be allowed work and study in this country.

UP TO 100 people attended a peaceful protest in Limerick city today, calling for the ‘open prison’ of direct provision to end and for asylum seekers to be allowed work and study in this country.

The protest in the city follows ongoing grievances with Mount Trenchard in Foynes, where a number of residents had been on hunger strike in protest over their living conditions and the length of time they have been in the direct provision system.

Asylum seekers residing in Hanratty’s on Glentworth Street in the city and many living in Knockalisheen, just beyond Moyross, spoke about their living conditions and frustrations with the system, as protestors carried placards saying “You let me in, now let me live”, “No place to call home” and “Direct provision - open prison”.

The centre in west Limerick has long been used as “centre of last resort” for single men with severe mental health problems, the Irish Refugee Council has claimed.

The centre houses some 55 men, who have had to flee their homes, for a variety of reasons, in the Congo, Afganistan, Sudan, Libya, Algeria, Nepal and Bhutan.

Karen McHugh, chief executive of Doras Luimni, which supports migrants across the Mid-West, said the centre has been described by its residents as an “open prison”, and they are “losing the will to live”.

“A lot of people are profiting from the system that is costing people lives and costing the State a lot of money,” she said.

“It’s the system that’s at fault. If it was a humane, fair system, these protests wouldn’t be happening,” she told the Limerick Leader.

She pointed out that the system of direct provision was introduced by the State as a temporary measure 14 years ago and was originally intended to accommodate asylum seekers in residential institutions for a period of up to six months.

However, some asylum seekers have spent the past 14 years living in these institutions.

They receive €19 per week from the State, but are not allowed to work or study, and many have been separated from their families for long periods of time.

Management at the privately run centre met with representatives of Doras Luimni last week, and agreed a number of temporary solutions. However, it is understood a number of these have not been honoured, and a follow-up meeting scheduled for this Thursday was cancelled by management by text message.

Sue Conlan, chief executive of the Irish Refugee Council, said “men are being damaged in the asylum process given the built-in delays, forced dispersal and the nature of the accommodation system known as direct provision. We fully support the call for the immediate closure of Mount Trenchard”.