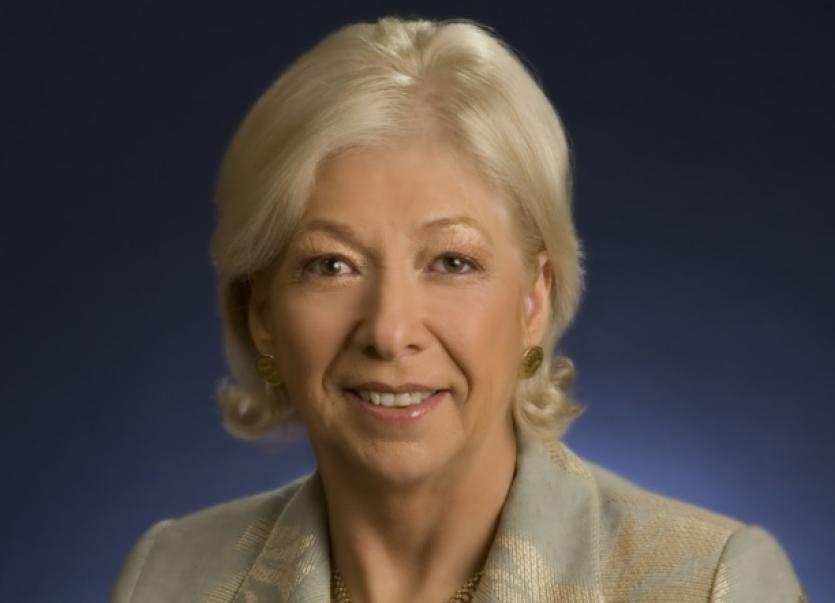 STANDARDS in second level education could decline under the reforms of the Junior Cert, according to the vice-president of the Association of Secondary Teachers of Ireland.

STANDARDS in second level education could decline under the reforms of the Junior Cert, according to the vice-president of the Association of Secondary Teachers of Ireland.

Máire Ni Chiarba, from North Circular Road, Limerick, said that while she was “a strong advocate of curricular change”, she shared the concerns of many teachers - and of parents - in maintaining standards if state certification is abolished in the junior cycle.

The reforms, being introduced on a phased basis and starting with first-year English from September, will see a move away from the single state exam towards continuous assessment in school, with projects and exams graded by the students’ own teachers.

Teaching unions have protested that schools do not have adequate staffing resources to allow for this; that teachers could be subjected to undue pressure from parents and that the teacher-student relationship would be radically altered in the new system.

And Ms Ni Chiarba said teachers and parents were also concerned about standards across the education system more generally.

“Without independently assessed state certification at junior cycle, students and parents would have no guarantee that the school report from one school would have the same value as the report from another school. Whatever way one looks at this, if there is no state certificate at the end of junior cycle, a school report is all the students will have after three years at second level,” said Ms Ni Chiarba.

That would leave the Leaving Cert as the first time teenagers would be confronted with a state examination paper.

“There is a danger that the emphasis at junior cycle would be diverted from teaching and learning to assessing and grading in the classroom if the proposals of the former Minister for Education and Skills (Ruairi Quinn) go ahead” she said.

Ms Ni Chiarba was elected ASTI vice-president at the teachers union’s annual conference in Wexford, the same event at which teacher delegates staged a walkout and at which Minister Quinn was heckled.

Newly elected Minister for Education Jan O’Sullivan has said she intends to follow the path of reform embarked upon by her Labour colleague but it is expected she will take a more conciliatory approach with the unions.

And for her part, Ms Ni Chiarba has also extended the olive branch to the Limerick minister.

“I look forward to meeting the new minister and to discussing the concerns of the classroom teacher with her. I am very confident that she will listen to the true experts in education. As both the minister and I are natives of Limerick, we will have more than education to talk about,” she said.

Assistant principal at Colaiste an Phiarsaigh, Glanmire, Cork, Ms Ni Chiarba has been active at all levels of the ASTI over many years.

In 1997, she was elected the first female chairperson of Cork North branch of the union which she described as “quite an achievement” for a Limerick woman.

“I am a very proud Limerick person and although I have been living in County Cork for many years, I have never lost contact with my native city. When I recently stood for election to the vice-presidency of the ASTI, I was delighted with the support I received from all over the country but I have to admit that the support from members in Limerick was very special indeed.

“It is very humbling to be elected by your fellow professionals to such high office,” Ms Ni Chiarba said.

She added that she looked forward to visiting Limerick ASTI branches during her term of office and also hoped to visit her old school Laurel Hill Cholaiste and Crescent College Comprehensive, where her niece and nephews are enrolled.

There may be little time for the golf course during her term of office.

Ms Ni Chiarba has strong connections with Limerick Golf Club, where four generations of her family have been members.

Her father Joe Kirby is an honorary life member of the club and her brother Jos, a retired Army commandant is also a member.

Although Ms Ni Chiarba herself has been a member of Limerick Golf Club for many years, she said her golfing career is now “on hold”.

“My golfing claim to fame is that I had a lesson from Hank Haney, who was Tiger Woods’ coach,” she said.

She does, however, enjoy hearing about the golfing exploits of her niece Clodagh and her nephews Hugh, Neil and Cian, all members of Limerick Golf Club and believes “the next generation of Kirby golfers is in safe hands”.