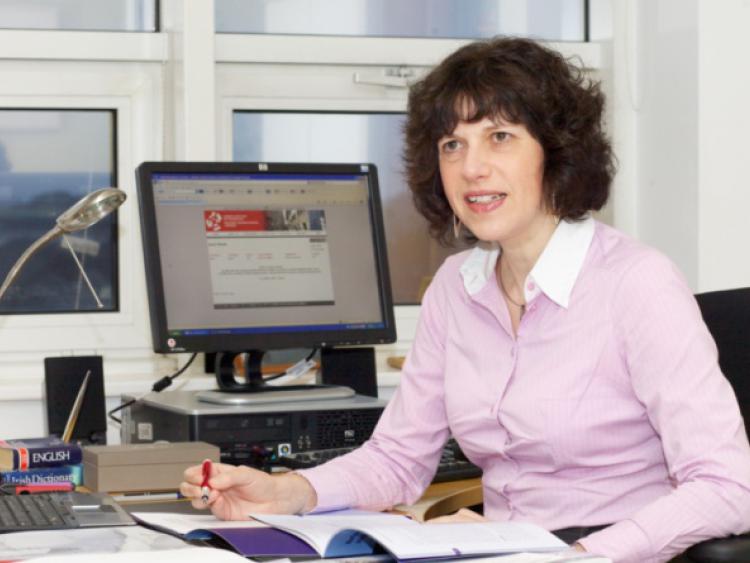 HUGE demand for courses in Limerick Institute of Technology has reinforced the need for the institute’s campus master-plan to be accelerated, its president has said.

HUGE demand for courses in Limerick Institute of Technology has reinforced the need for the institute’s campus master-plan to be accelerated, its president has said.

Speaking following the round one offers in the CAO this week, Dr Maria Hinfelaar said due to capacity issues at the institute, it simply cannot satisfy demand for places on its engineering and culinary arts programmes.

“There are very significant skills shortages in Ireland in culinary arts and engineering, which are major growth areas. Tourism is really picking up, not least across this region, and that growth will accelerate thanks to the Wild Atlantic Way promotion and Shannon Airport’s resurgence,” she said.

“Estimates earlier this year were that there are 3,000 unfilled posts in the hospitality sector. A similar situation will apply with engineering which has a real challenge but a good one thanks to major jobs announcements by for instance Ettikon, Regeneron, Vistakon and Analog Devices locally.

“We have pushed our intake to the limit this year in relation to both these sectors but we are still falling short of satisfying demand. We are restricted because of our campus capacity issues, so there is a huge need for our campus master-plan to be accelerated and we will do this if we can get the resources. We are working hard at securing those resources but the sooner the better so we can help fill that skills shortage.”

Over 3,500 students at Limerick Institute of Technology have received offers for Level 6, 7 and 8 courses, showing a significant increase on 2013. An analysis of round one offers at the Institute shows that points were up on 20 courses, down on 27 courses, with no change in 19.

In Mary Immaculate College and the University of Limerick, psychology courses have attracted some of the best achieving students in the country, with over 500 CAO points.

The BEd in Education and Psychology in Mary Immaculate College, the only course of its kind in the country, saw its CAO points set at an impressive 550.

In UL, psychology and physiotherapy were the only courses to command in excess of 500 points, at 510 and 555 points respectively, making the latter the most popular physiotherapy programme in the country. UL saw 23 of their courses increase in points, while points dropped for a further 20 courses.

Professor Paul McCutcheon, UL vice president academic and registrar, said it is encouraging to see an increase in demand for UL’s STEM programmes “as we are committed to supporting Ireland’s success as a knowledge economy by encouraging larger numbers of students to study science, technology, and engineering.”

Mary Immaculate College’s primary teaching programme remains one of the most popular in the country with over 2,249 applications received for its 405 places resulting in CAO points being set at 465 for this year.

The liberal arts degree at MIC also continues to grow in popularity witnessing a 52% increase in first preferences.