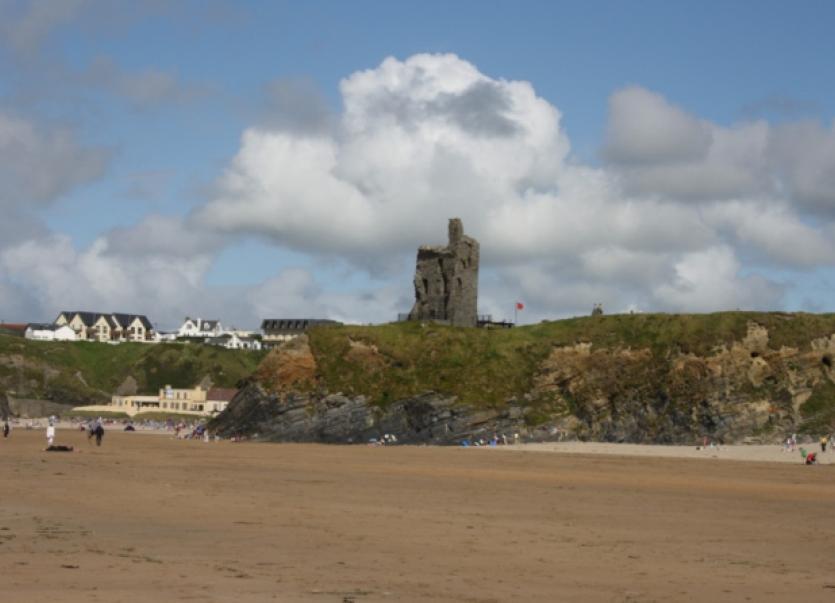 A LIMERICK city woman was sentenced to eight months imprisonment for child cruelty following an incident in Ballybunion last summer.

A LIMERICK city woman was sentenced to eight months imprisonment for child cruelty following an incident in Ballybunion last summer.

During a sitting of Listowel Court, Judge James O’Connor was told the woman’s son, who was aged two at the time, was found clutching an open can of beer and had a smell of alcohol on his breath when gardaí stopped a car at Main Street, Ballybunion shortly before midnight on June 8, 2013.

The car, the court heard, was stopped after it was observed driving the wrong way down a one-way street in the coastal village.

The court heard the child’s mother, 24, who is from Ballinacurra Weston in Limerick city was drunk in the front passenger seat.

Her son, who was only weeks shy of his third birthday, was in a wet nappy and was complaining of being hungry when Ballybunion gardaí removed him from the vehicle at 11.45pm.

Superintendent Willie Leahy revealed details of the child’s condition after his mother - who cannot be named for legal reasons - pleaded guilty to child cruelty after she was prosecuted under the provisions the 2001 Children’s Act.

The court heard the child, who was in back seat of the car, had a six pack of beer between his legs and had an open can in his hand.

There was also a smell of alcohol from his breath.

The toddler was only wearing shorts and socks and was visibly sunburnt, said Supt Leahy, who added that there was a smell of urine from the toddler.

He said it was clear the toddler’s nappy had not been changed for some time.

When gardaí searched the child’s mother they uncovered a flick-knife concealed in her bra.

The court heard that the defendant, who has more than 25 previous convictions, is currently serving a prison sentence for a number of other offences and has a release date in November.

Most of those offences relate to theft and robbery offences in Limerick.

However, she also has convictions for assaulting gardai and she last year she was caught carrying a knife in the body of Limerick Courthouse.

The 24-year-old is also currently before the courts in Limerick following a violent incident outside her home earlier this year during which a female garda was hospitalised.

Solicitor Pat Enright said that while his client was pleading guilty to all of the charges before the court nd admitted she was intoxicated, she disputed that the child was drinking beer.

He told the court that his client had informed him that one of the occupants of the car on the night was sober. She admitted neglect, however, and wished to apologise for her actions.

Mr Enright said that following the incident the child was taken into the care of the Health Service Executive and was subsequently placed in the care of his grandparents where he continues to be well looked after.

He said that since being jailed last year in relation to the other offences, the young mother has turned things around and is doing well in the prison system and is free from drugs.

He said she is in regular contact with her family and is looking forward to building a relationship with her child when she is released.

Mr Enright added that the woman asked to express her apologies and regret for “getting involved in a situation she had no control over”.

He imposed a separate five-month prison sentence in relation to the knife, which was found concealed in her bra.