Gilligan: Inaugural meeting ‘more a wake than a wedding’ 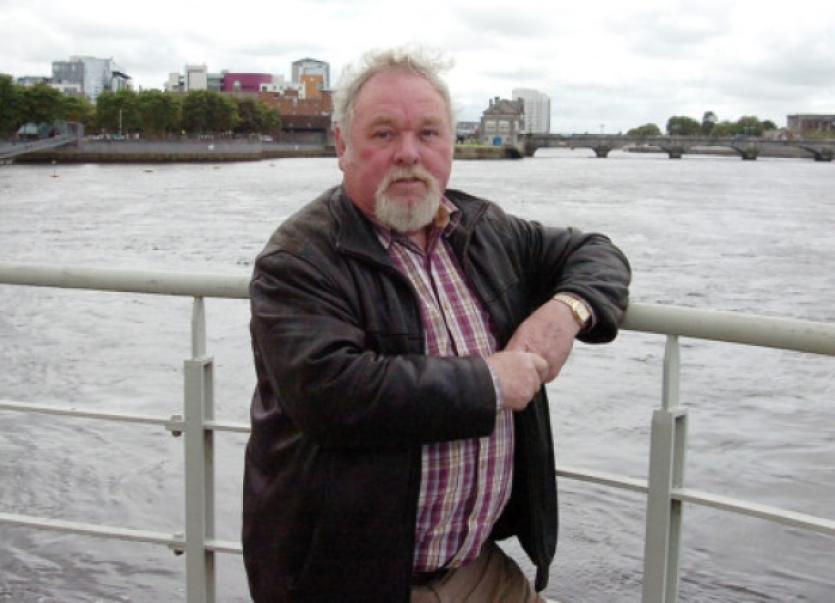 THE inaugural meeting of Limerick City and County Council was more a wake than a wedding, according to long-serving Independent councillor John Gilligan.

THE inaugural meeting of Limerick City and County Council was more a wake than a wedding, according to long-serving Independent councillor John Gilligan.

While most councillors to address the historic meeting spoke positively on the merger, the former mayor told members of the joint local authority at the University Concert Hall that it was “not the forum I would have preferred to be at”.

The last proposal to extend the boundary of Limerick city, he said, was “a carefully crafted and costed proposal that would not have impacted on the county but it was rejected”. This had happened with the connivance of Limerick’s national politicians with the exception of Jan O’Sullivan, he added.

He regretted what had happened to the status of Limerick city through the merger.

“I love my city. I remember my history from when the Vikings built a thingmote in Limerick 1,000 years ago, the Limerick where Brian Boru had his seat of power and the Normans that gave us structure.”

Limerick city, he said, had survived Cromwell but it had not survived the “Kilkenny man [Minister Phil Hogan] and the Kerryman [Denis Brosnan, author of the report that recommended amalgamation] who came along and tried to run down my city,” said Cllr Gilligan.

In reference to the donation of the mayoral robes to the Limerick City Museum, Cllr Gilligan, who did not himself wear robes on ceremonial occasions, nevertheless regretted that “the ancient emblems” of the city were being “consigned to a museum”.

“This meeting has for some been seen as a wedding but for others, it seems a wake,” he declared.

Cllr Maurice Quinlivan, Sinn Fein, was another who said he would have preferred a boundary extension.

“It is not the type of structure that my party would have wished for and it remains our belief and strongly held view that Limerick City Council should have been retained and granted the boundary extension that it had sought over many decades,” he said.

Rather than “Putting People First” as the government’s policy on local government reform was called, the recent mergers and the abolition of town councils represented “a further hollowing out of local democracy in this state and underlines its status as the most centralized in western Europe”, said Cllr Quinlivan.

Cllr Quinlivan nonetheless pledged Sinn Fein would “where possible work together in a constructive manner for the people of Limerick City and County”.