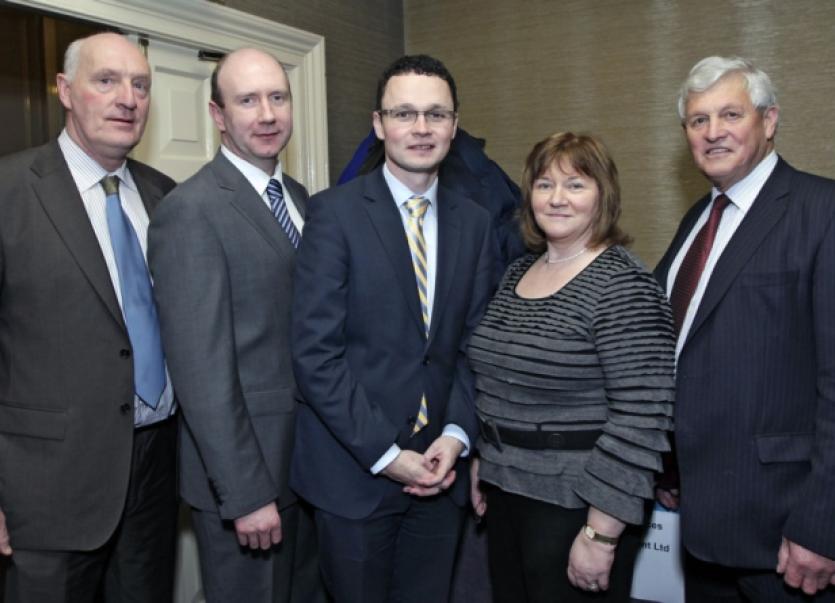 REPRESENTATIVES from local partnership companies, including Ballyhoura and West Limerick Resources, will meet this Thursday to decide on whether to organise a national day of protest or some other action in a bid to secure their ongoing viability.

REPRESENTATIVES from local partnership companies, including Ballyhoura and West Limerick Resources, will meet this Thursday to decide on whether to organise a national day of protest or some other action in a bid to secure their ongoing viability.

Over the past year, Ballyhoura and West Limerick Resources have been attempting to hold negotiations with Minister Phil Hogan about changes he introduced in local government and the effect these will have on the the way local partnership companies will operate. One of these changes involves setting up a Local Community Development Committee in Limerick and which would apply for funding to the Leader or Rural Development Programme.

But Ballyhoura and WLR have warned that it would be difficult for them to survive and continue providing the same range of services if they lose control over this fund, and the Local Community and Development Programme. But, according to John Walsh, chairman of Ballyhoura, the negotiations over the past year have gone nowhere.

Now, however, Irish Local Development Network, the umbrella group for partnership companies nationwide, believes that help might be at hand from an unexpected source.

Two members of the ILDN met officials in Brussels last Friday, and, says John Walsh: “They were told that officials were not happy with the LCDC being the bidder for the Rural Development Programme because they haven’t the experience or the capacity to deliver it.”

Mr Walsh acknowledged that was contradicted later on the same day by officials at the Department of the Environment, Community and Local Government. However, Mr Walsh explained, it did offer a glimmer of hope as the LCDC could not proceed if iy contravened EU regulations. He added; “We will be pushing on that front and we will be looking at how we can strengthen it.”

But they believe the LCDC cannot and should not be bidding for the programme and will not be in a position to deliver the programme.

“This is far from over,” Tom Madigan, chairman of West Limerick Resources said of the campaign to retain the partnership companies as they were.

But, Mr Walsh explained, if councillors are not appointed to the boards, the boards are not eligible to bid for EU funding.

“This is a sneaky one and a serious one,” he said.