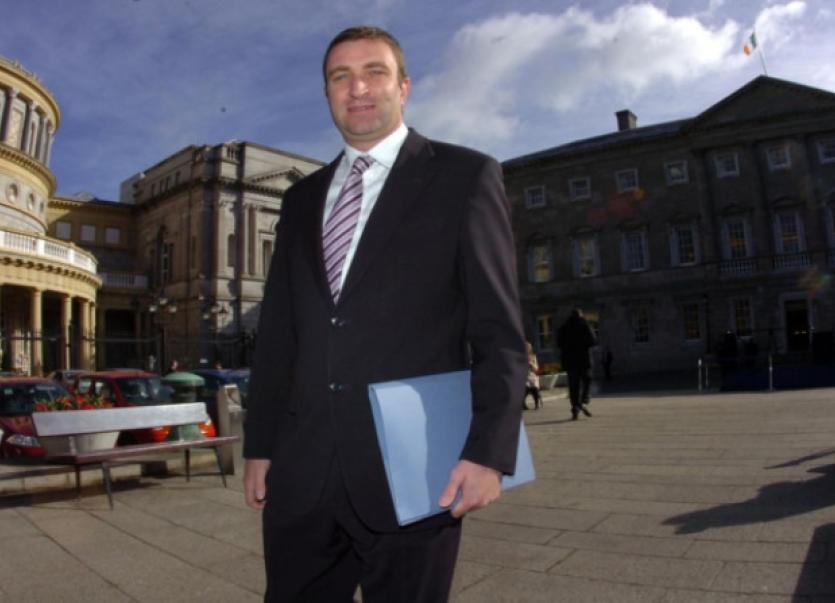 LIMERICK farmers have lost out on close to a quarter of a million euros due to 2013 Single Farm Payment penalties, the Leader can reveal.

LIMERICK farmers have lost out on close to a quarter of a million euros due to 2013 Single Farm Payment penalties, the Leader can reveal.

The county was one of the worst affected in the country with a total of €232,674 in fines. The amount was uncovered following a parliamentary question tabled by Fianna Fail to the Minister for Agriculture, Simon Coveney.

Justice spokesperson Niall Collins said the amount when broken down will hurt many individual farmers in their pockets.

“These fines are extremely harsh and totally unnecessary in most cases. Many of the penalties imposed are for innocent errors made because the process is overly complicated and bureaucratic,” said Deputy Collins.

He said it is another blow to the farming community following Glanbia’s decision to cut its May milk price by 2 cents a litre to a base of 37 c/l. This has sparked fears that it could start a general decline in milk prices through the summer. It is on top of the continuing deterioration on beef prices taking Ireland’s €2bn beef and livestock sector into a very dangerous negative spiral.

“I know many smaller farmers across County Limerick who are already struggling with cuts to supports and increasing operating costs.

“On top of all of this, they are being hit with hefty fines for errors mainly caused by the unreasonable level of red tape they must go through to receive their Single Farm Payment,” said Mr Collins, who added that it was “disgraceful” that farmers in Limerick are being hit with one of the highest level of penalties in the country.

“It’s further evidence of the Minister’s failure to stand up for the smaller farmers, in particular, who are crippled by cuts to supports and unnecessary bills.

“Farmers are becoming increasingly distressed about the high level of bureaucracy, penalties and inspections for extremely trivial issues,” he said.

The Fianna Fail man said that it had even got to the stage that many farmers are choosing not to apply for supports because of the enormous amount of paperwork and procedures involved.

“Others are fearful of being hit with a penalty because of making a minor mistake. This penalty system is a blunt instrument that makes no consideration of innocent errors and why they occurred.

“I am appealing to the Minister for Agriculture, Simon Coveney to immediately review the scale of these penalties with a view to cancelling them or reducing them dramatically,” said Mr Collins, who is also calling on the Minister to ensure that where innocent errors were made and which were not the fault of the farmers themselves, the money taken from them would be repaid in full and quickly.