Limerick parents hope be re-united with kids in Australia 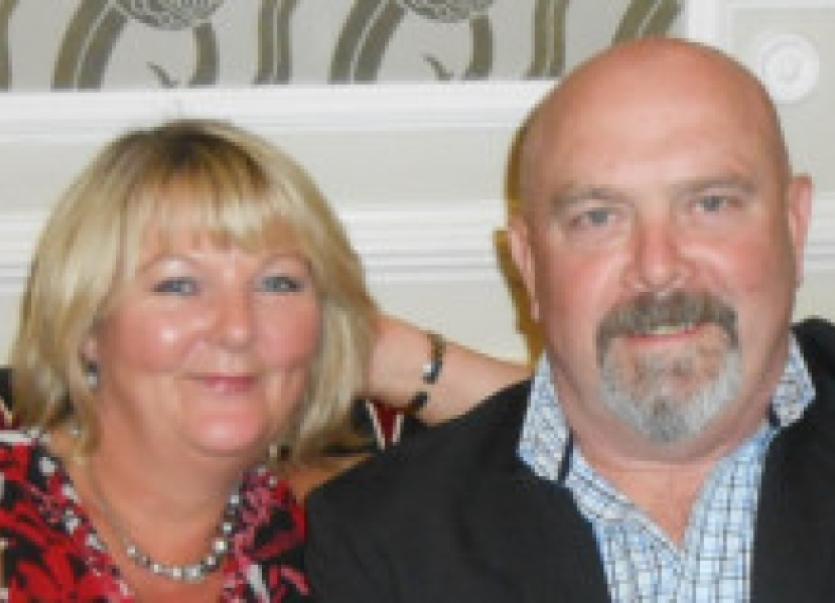 A FAMILY heartbroken by the affects of emigration and separated by nearly 10,000 miles hope to be reunited together for the rest of their lives together within the next two years.

A FAMILY heartbroken by the affects of emigration and separated by nearly 10,000 miles hope to be reunited together for the rest of their lives together within the next two years.

Parents Janet and Eugene Bennis, from Granville Park in the city, feel they can no longer be apart from their four children, who have all emigrated to Australia over the past 11 years.

The couple, who are in the 50s, entered the Supermac’s & Ryan Tubridy ‘Bring Them Home’ national competition last Christmas to be reunited with their four children, and three grand-children, but unfortunately were not successful. Not being reunited together for Christmas cemented the couple’s plans to move to Australia, and their children are now seeking to raise some €62,000 in loans for visas to allow both parents to emigrate.

“We’re getting older and you feel it as the years go on,” she told the Limerick Leader of their separation from their children and grand-children.

“When the kids were here it was like living in a railway station or an airport, there were so many of their friends about. But now it’s very hard going home to an empty house. It really is like a grieving process. You get up in the morning and do what you have to do, but you’re just waiting for the Skype calls.”

Janet, who works in the Allegro cafe in UL, said what she looks forward to each day is communicating with her children in Brisbane and Melbourne through Skype, email and Facebook, and lives for those moments.

“We live every night and morning for their calls. We are so lonesome without them and miss them so much it tears at our heart constantly.”

The couple now plan to sell their house and move to Brisbane, where three of their children live, hopefully within the next 18 months.

With many parents suffering from similar empty-nest syndrome, she said they are overwhelmed by message of support.