Church of Ireland Bishop of Limerick to retire 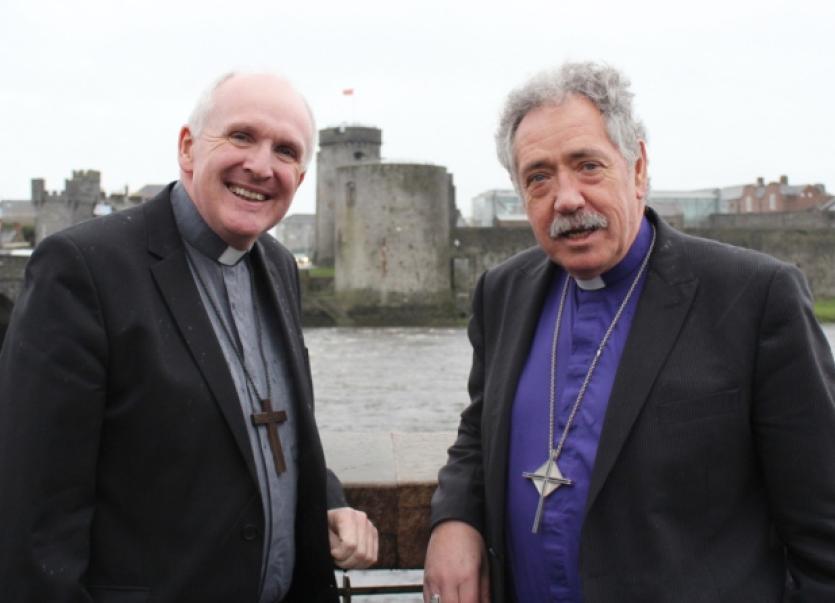 THE Church of Ireland Bishop of Limerick has announced his intention to retire this July, after serving Limerick and Killaloe for six years.

THE Church of Ireland Bishop of Limerick has announced his intention to retire this July, after serving Limerick and Killaloe for six years.

In a statement released yesterday, Bishop Trevor Williams, 66, said: “It is not a decision I have come to lightly, but I am convinced it is the right time for the Diocese, my family and myself.

“I am very thankful for the privilege of serving the United Dioceses of Limerick and Killaloe for the past six years,” he said in the brief statement released to the media before lunchtime.

Speaking to the Limerick Leader following the announcement, Bishop Williams said his retirement “was not a forced thing”.

“I could have stayed on for a number of years, but there is a fairly exciting project emerging in the diocese that’s a six to 10 year project and I won’t be around to see that finish,” he said.

“One of the sad things is that I’ll be leaving behind many of the friends I’ve made in Limerick over the last few years, and I will miss the camaraderie from the community at large,” he said.

He particularly noted the warm welcome that has been extended to him by the Catholic Bishops of Limerick, including the incumbent Brendan Leahy and his predecessor Dr Donal Murray.

Bishop Williams, who resided in Adare, said he has a small house in Dundrum, Co Down, which served as his “bolthole” during his three decades in Northern Ireland - and added that it will now be his home once more.

He succeeded Bishop Michael Mayes in Limerick who retired from the position in March 2008.

Williams was elected Church of Ireland Bishop of Limerick and Killaloe on May 6, 2008 and was consecrated bishop on 11 July 2008. President Mary McAleese was among those in attendance at the ceremony at Christ Church Cathedral in Dublin.

“It is a privilege to be invited to be part of the Church in this wonderful part of Ireland,” he said at the time.

“Previously, it has been a place for wonderful family holidays. Never did I think I would have the chance to live here, never mind work as a member with you of this part of the Church of Ireland.”

He then moved to Northern Ireland to become assistant chaplain at Queen’s University Belfast. From 1981 to 1988, he was a religious broadcasting producer for BBC Radio Ulster. After this he served as rector of St John’s, Newcastle, County Down, until 1993.

Williams served as leader of the Corrymeela Community, a Christian group committed to promoting peace and reconciliation in Northern Ireland, from 1994 to 2003.

He is married to Joyce and they have three sons.