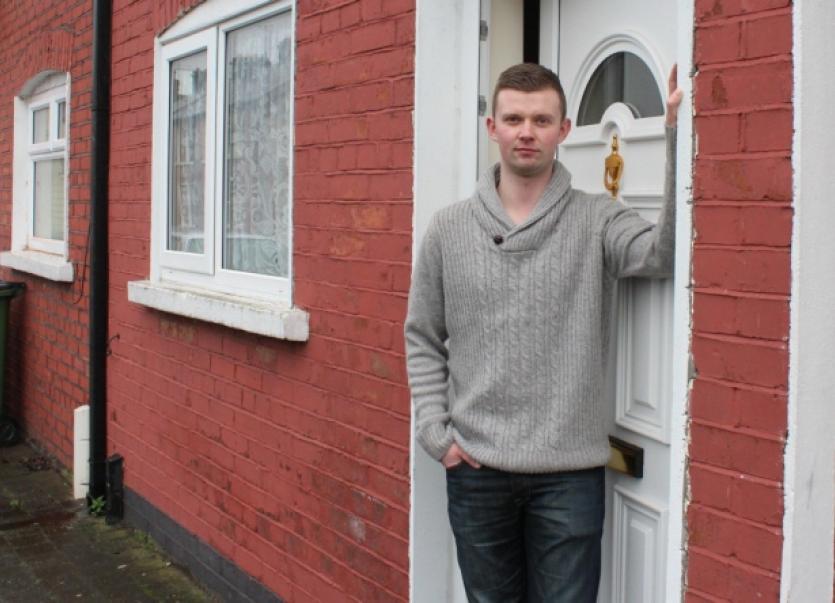 POLITICIANS across the divide have been rowing in behind a young man who is facing eviction from his home.

POLITICIANS across the divide have been rowing in behind a young man who is facing eviction from his home.

Councillors Tom Shortt and Maurice Quinlivan have backed Patrick Collopy, 26, of Bishop Street in his battle with the council which is trying to kick him out of the home he shared with his mother.

Patrick moved into the house in 2012 to care for his terminally ill mother. After her sad death, aged just 50, he received a call from the council telling him he needs to leave the house.

His case has since been raised in the Dail, and in the council chambers by Cllr Shortt, who was ruled out of order by party colleague Orla McLoughlin.

Cllr Quinlivan meanwhile, has asked City Council to “show some compassion” to the Patrick, who works only limited hours at Dunnes Stores.

He warned that if they go through with the eviction, there could be a “huge backlash” from the local population to the council.

“His family are rooted in the community and he has the support of many of his neighbours,” he added.

Cllr Shortt added: “As an only child his mother’s illness and death were difficult for him.”

Patrick remains in the home, and is to post a petition - which has almost 2,500 signatures - to the council at the end of the week.