‘I hope speaking out will improve the ambulance service in Limerick’ 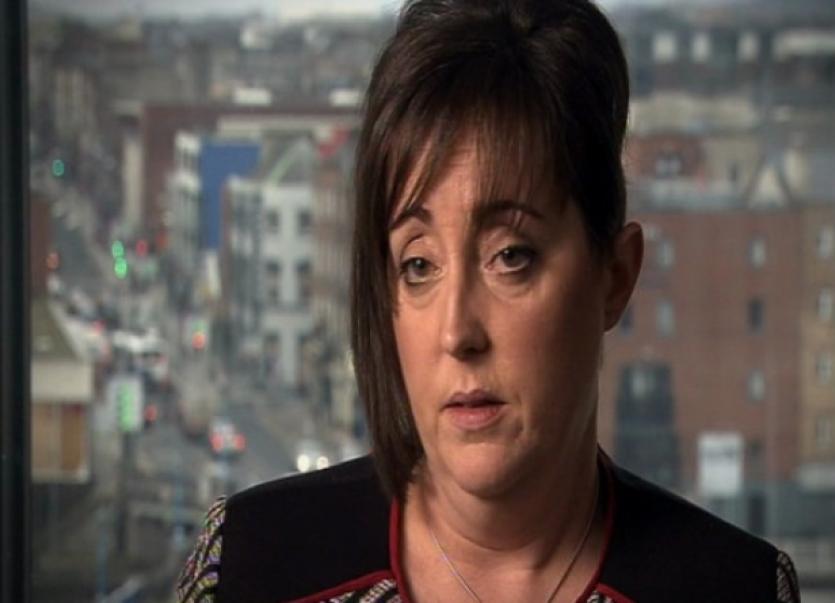 LIMERICK ambulance controller Shirley McEntee hopes her speaking out will improve the ambulance service in the city.

LIMERICK ambulance controller Shirley McEntee hopes her speaking out will improve the ambulance service in the city.

Ms McEntee, who has 12 years of experience as a paramedic, and has spent the last year as an ambulance controller at the station in Dooradoyle, lifted the lid on the service on an RTE Prime Time special last week.

She says she spoke out to highlight long waiting times, low staff morale, and poor industrial relations in the Limerick Ambulance Services.

Mc McEntee also stated the ambulances in the city have hundreds of thousands of miles on the clock.

She warned that because of all this, either a paramedic or member of the public could die.

Ms McEntee, who is currently out sick, is fearful of sanctions being brought against her following the programme, and subsequent media interviews.

But her trade union SIPTU has vowed to back any employee “who is declared as a whistleblower”.

The controller said: “I hope it provides a better outcome for both patients, paramedics and advanced paramedics. That they get more vehicles, and they get better and safer vehicles. There needs to be a better management structure.”

At present, Ms McEntee says, there are two ambulances covering the city and East Limerick on Monday, Tuesday and Wednesday nights.

This rises to three at the weekend, she added.

However, she said more resources are needed.

“There are huge gaps. We need more ambulances, more paramedics and more response cars,” she added.

Something highlighted by RTE was the fact many rapid response vehicles nationally are out of use, because managers are effectively using them as company cars.

This is something the former paramedic does not agree with.

Also, an advanced paramedic car was removed from Limerick towards the end of last year, she claimed.

This means while an advanced paramedic remains on duty in the city, they are forced to travel with crews in ambulances.

An advanced paramedic can administer increased dosages of drugs, and has access to different treatments than a paramedic.

“The advanced car would be set up for advanced life support,” she explained, “Ennis has a car and Nenagh has a car, and the reason they are saying they have them is that the A&E facilities there are closed. But how a car can replace an A&E, I don’t really understand,” Ms McEntee said.

SIPTU has said it will support any worker who is facing sanctions over blowing the whistle on certain practices.

Paul Bell, the divisional organiser in health, said: “The SIPTU health division will defend and support members who become the subject of disciplinary proceedings by their employer in such cases.”