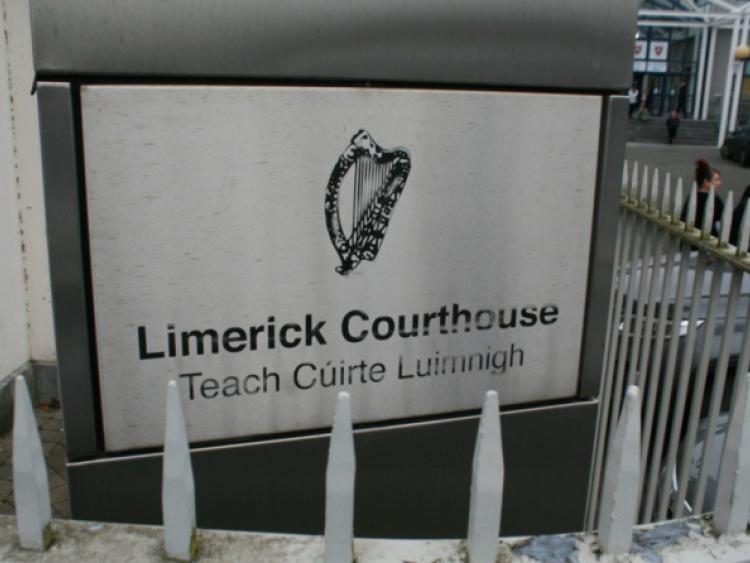 A YOUNG woman who robbed another woman’s handbag - containing an iPhone 5 and digital camera - was sentenced to five months imprisonment.

A YOUNG woman who robbed another woman’s handbag - containing an iPhone 5 and digital camera - was sentenced to five months imprisonment.

Limerick Court was told that Sarah O’Donnell, aged 24, of Clarina Avenue, Ballinacurra Weston was one of four people who were involved in the incident at Rosbrien Road on July 20, last.

Inspector Luke Conlon said two men who were walking with the victim were also assaulted during the incident, which happened shortly after midnight.

The value of the stolen property, which was not recovered, was more than €700 he told the court.

Ms O’Donnell also admitted biting a garda on the arm as she was being arrested and to slamming the door of the patrol car on the hand of another garda.

Following her arrest, the defendant, who has 25 previous convictions, made admissions in relation to the incident.

Solicitor Sarah Ryan said her client has difficulties with alcohol and prescription medication and that she is “likeable” and easy to deal with when she is sober.

Judge Eugene O’Kelly was told the defendant, who has two young children, has been experiencing personal difficulties in recent times and intends moving out of the city with her boyfriend when she is released from prison. Ms Ryan said another person had instigated the robbery on the night and that “one thing led to another”.

Judge O’Kelly said the behaviour of the defendant on the night had been “totally unacceptable” and he added: “Society and the gardai need to be protected from the consequences of her drinking.”

He imposed three month sentences in relation to the assault charges, which he suspended for two years.