Father of rugby international tied up and robbed 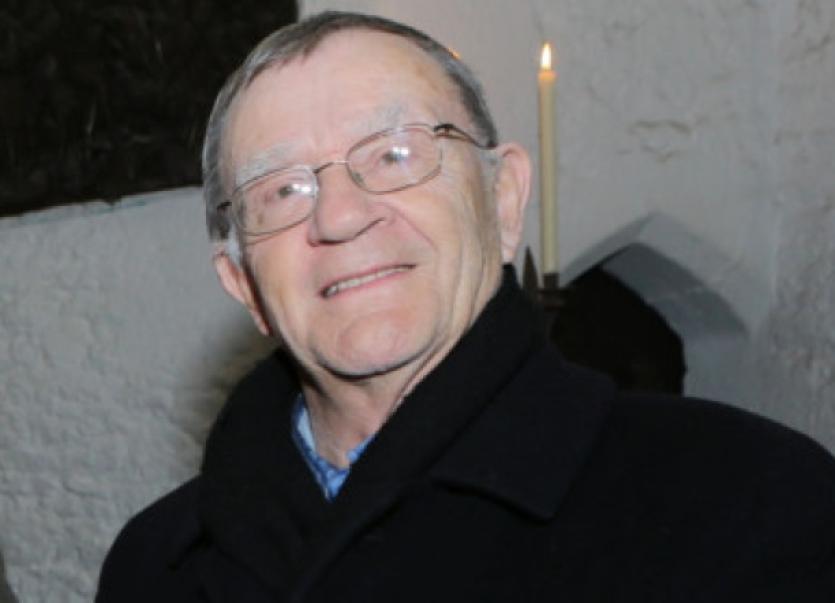 GARDAI at Roxboro are appealing for information after a Limerick businessman was tied up and robbed at his home in Raheen on Thursday night.

GARDAI at Roxboro are appealing for information after a Limerick businessman was tied up and robbed at his home in Raheen on Thursday night.

Insurance broker Don Reddan, the father of Irish international rugby player Eoin, is understood to have been alone at his home in Ballycummin when a masked man broke into the house at around 10.30pm.

Mr Reddan, 74, was tied up during the two-hour ordeal after which the intruder made off with a small sum of money.

“This was obviously a very traumatic experience for the injured party and we are appealing to anybody with information, no matter how insignificant it may seem, that will lead to the arrest of the assailant or assailants,” said a spokesman at Roxboro garda station.

Gardai have not ruled out that the man who entered Mr Reddan’s house wearing a balaclava may have been acting in concert with others.

Mr Reddan was assessed at University Hospital Limerick but discharged early on Friday morning. He is not believed to have been seriously injured.

Gardai are appealing to anyone who noticed suspicious activity in the area between 10pm and 12.30am to contact Roxboro garda station on 061 214340 or alternatively call the garda confidential line on 1800 666 111.