Traders in Limerick count the cost of illicit cigs 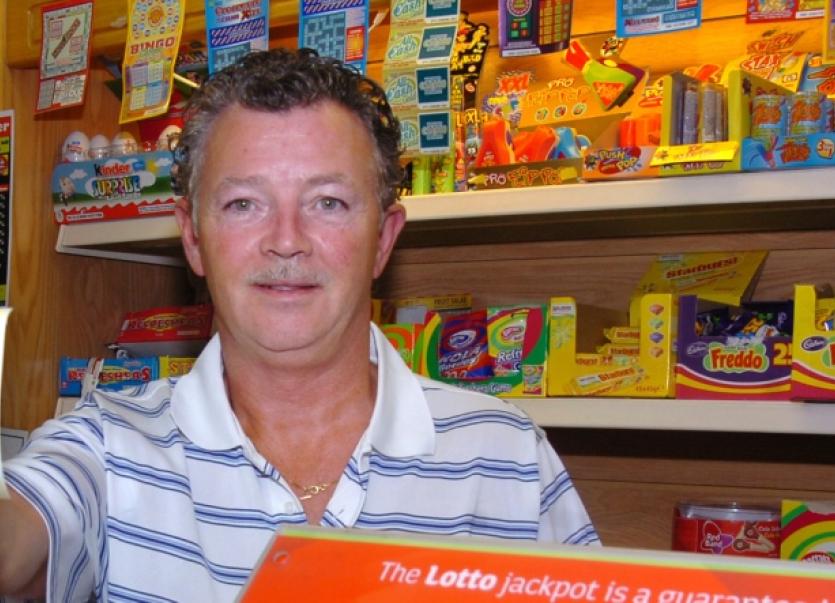 After the recovery of thousands of euros worth of illicit cigarettes in recent seizures in Limerick, it has been revealed businesses are losing out to the tune of €16m annually on this.

After the recovery of thousands of euros worth of illicit cigarettes in recent seizures in Limerick, it has been revealed businesses are losing out to the tune of €16m annually on this.

Some €10,000 worth of illicit cigarettes were seized from a car on the Cork-Limerick border last week, with the Revenue operation centering on members of the Chinese community living in the region.

But figures just released from tobacco firm JTI Ireland have shown that millions more is lost to illicit sources annually.

The sale of illicit cigarettes is being carried out in broad daylight in Adare, it has been claimed, while areas around the Milk Market in the city have also become a focus for the trade of imported tobacco, JTI have said. To arrive at this figure, the company has analysed data from 184 retailers across the city and county.

Alec Elliott, media relations advisor with JTI says shopkeepers are “at their wits end” at the level of illegally sourced cigarettes which are being sold - and have had to cut the hours of long serving members of staff. There have been calls on the government to scrap proposals for plain packaging, because they could benefit those trading smuggled smokes, which often carry far more harmful substances than traditional cigarettes.

James Ryan, who runs two Centra shops in the city centre says he has lost at least a quarter of a million euro in trade in the last year to illegal trading.

Mark Lennon, who has traded on Davis Street for the last 40 years, fears his business may become unviable due to a lack of action on tackling the problem.

Mr Ryan said it is obvious when shipments of contraband cigarettes arrive in the city.

“You notice customers who would have come in regularly not coming in any more. From time to time, we would see signs on our noticeboard advertising cigarettes for sale.

“Obviously, we would immediately take them down and report them to the cigarette company,” he said.

Mr Ryan feels the government does not really understand the size of the problem facing retailers.

“They need to get into ports, airports, inspect containers which come through, and check the flight patterns of those [who smuggle]. They need to stop the containers at source,” he said.

He says through increased taxation on cigarettes, and plain packaging, “they are constantly trying to take my trade from mer”.

“I have probably put between €6m and €7m in terms of taxes to the government over the years. Cigarettes would account for 50% of my sales. Long term, I cannot see any future in my shop if this continues,” he said.

Mr Lennon said the government needs to take a step back in terms of prevention - and instead tackle those who supply illegally.

“The government should leave the control. It has already given us the control to stop young people which we are extremely responsible in doing,” he explained.