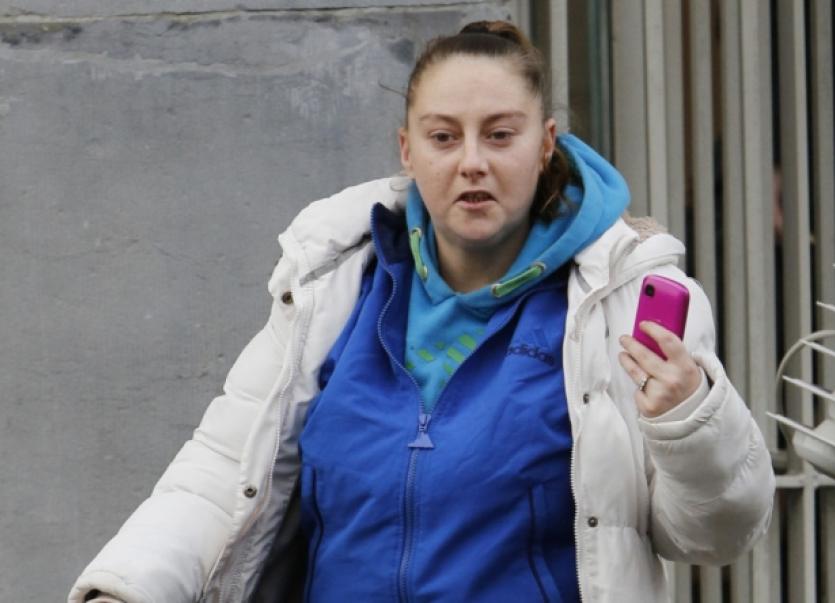 THE SISTER of a convicted murderer sustained a fractured skull after she was attacked by a group of women on the steps of Limerick courthouse.

THE SISTER of a convicted murderer sustained a fractured skull after she was attacked by a group of women on the steps of Limerick courthouse.

The incident happened on June 15, 2011 as Karen O’Brien was arriving at Limerick District Court having been summonsed for not wearing a seatbelt.

Garda Michael Fitzgerald said the defendant was a close friend of Breda Waters, who had been shot dead at a house in O’Malley Park, Southill less than six months earlier.

Ms O’Brien’s brother, Patrick, has since been convicted along with another man of murdering Ms Waters.

During a sentencing hearing, Judge Carroll Moran was told Ms O’Donoghue, who was in the company of a number of other women, shouted at Ms O’Brien “you murdered my cousin, you scumbag” and that she also threatened to slash Ms O’Brien’s throat.

Garda Fitzgerald said Ms O’Brien was punched in the head and allegedly stabbed in the face with an implement during the incident, which lasted a matter of seconds, before gardai intervened.

She also suffered a fracture to the base of the skull and soft tissue injuries to her jaw and neck.

Mark Nicholas BL, said tensions were high at the time but that his client has made big improvements in her life since the incident.

He said she is no longer taking heroin, is engaging with Limerick Youth Service and apologised directly to Ms O’Brien before Christmas for her role in the incident, which he said was “a disgraceful event”.

Imposing sentence, Judge Moran said the injured party suffered had suffered a “fair beating” during which she sustained “significant injuries”.

He imposed a 12 month sentence, which he suspended for three years.