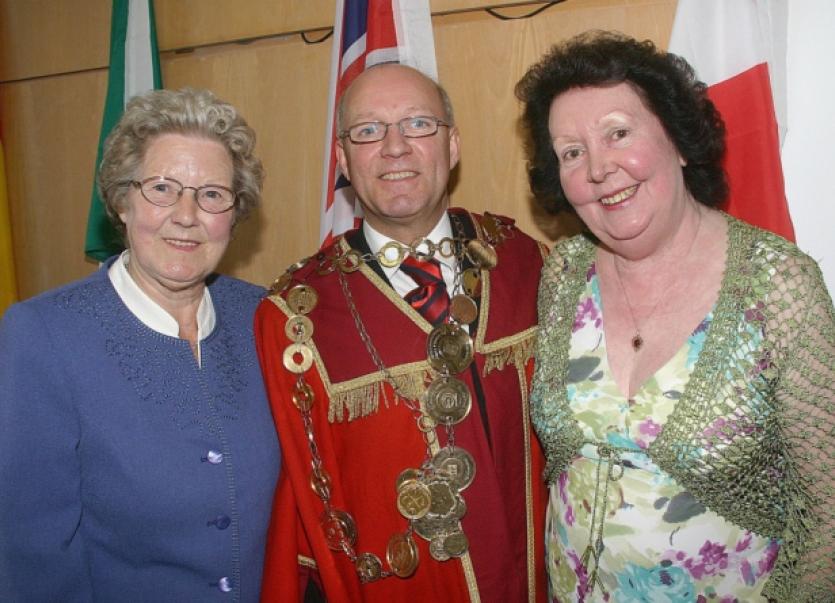 FINE Gael have been dealt a blow in the run up to the local elections with the news former mayor Ger Fahy is to retire from politics.

FINE Gael have been dealt a blow in the run up to the local elections with the news former mayor Ger Fahy is to retire from politics.

The southside councillor, aged 60, was set to run in City East, the new constituency covering Garryowen, Castletroy and Castleconnell.

But this Wednesday, he confirmed that he will instead retire from local politics in May, citing personal reasons.

He also said this will allow Fine Gael the chance to “fine tune” its candidates in City East.

A former publican, Cllr Fahy was first elected to City Council in 1985, and subsequently re-elected in 1999 and 2004.

He was elected last time out in 2009 to the City South ward, with a first preference vote of 940 votes.

Also well known as being a strong supporter of Janesboro soccer club, the pinnacle of Cllr Fahy’s career came in 2007 when he was unanimously elected as the 811th mayor of Limerick.

During this time, he presided over the first city boundary extension, and also welcomed the victorious Heineken Cup wining Minster side.

During his mayoralty, he ensured he attended as many public engagements as possible.

During this time, he recalled that on some days, he left his home at 7am and did not return until after midnight “with a can and a bag of chips”.

Speaking to the Limerick Leader, he said: “I have been honoured to serve as a Limerick councillor, highlighted by my term as Mayor, which will be recorded for all time. As Mayor, it afforded me opportunities to portray our great city in a positive light, which was very important to me, and still is.”

Cllr Fahy has also thanked his wife Maura, family, friends and party colleagues for their support through the three decades in which he served on Limerick City Council.

“He was a very good colleague, and a is very good friend. He was very involved in the community in Rathbane and Janesboro, and this was shown by the vote he got at the last election,” he said.

Cllr Fahy’s former running mate, Cllr Maria Byrne admitted she was “disappointed” by the decision, but wished him the “best of enjoyment” on his retirement. “He has been a fantastic councillor and a great ambassador for the area he represented. He was very loyal to his constituents,” she said.